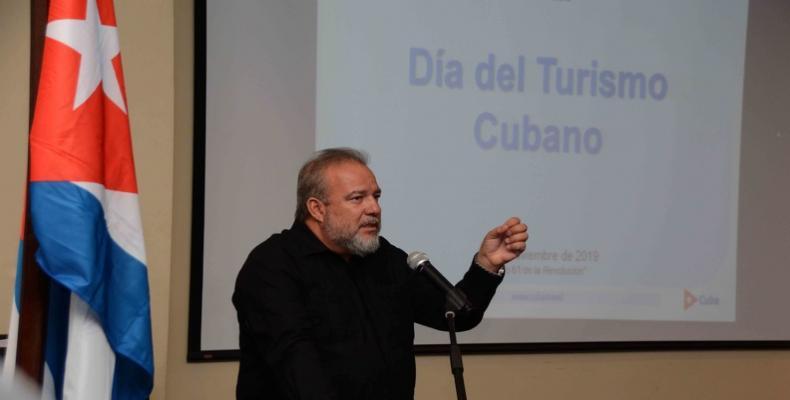 He pointed out that, as is well known, this year was quite a complicated one, mainly due to the strengthening of Washington's restrictive measures against Havana, from a commercial, economic and financial point of view.

Nonetheless, 2019 will wrap with a 1.6 % growth in international visits.

In statements to the press on the occasion of Cuban Tourism Day, which is celebrated for the first time, Marrero Cruz stressed that such results are due to the intense work developed by his agency with the support of others such as the Ministry of Transport, hotel chains, and the media, in the search for alternatives and the promotion of the country's beautifies.

Among the plans of the Ministry of Tourism is to sell more excursions and seek new flights, providing facilities for landing aircraft from other airlines.

While recognizing the impact of the U.S. blockade, the head of Tourism said he was very optimistic, because many things can be done.

“We already see the first results, and we are confident that the high season will be good and will allow us to recover, to have a good 2020 in the number of visitors,” he said.