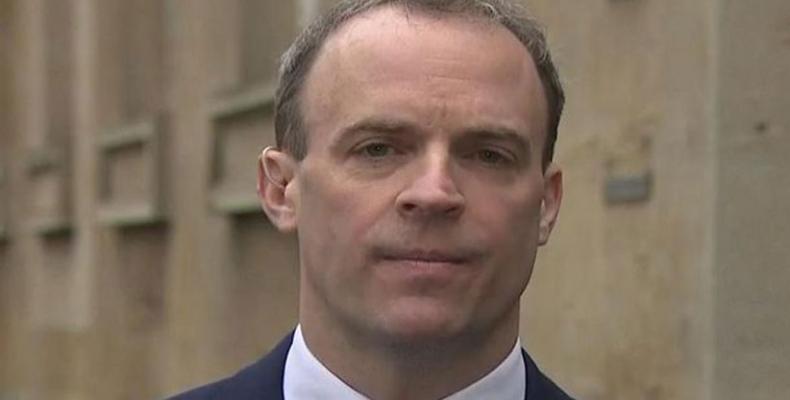 Havana, March 17 (RHC)-- The  First Secretary of State and Secretary of State for Foreign and Commonwealth Affairs of the United Kingdom, Dominic Raab, thanked the Cuban government for allowing the arrival of the cruise ship MS Braemar, with passengers affected by the Covid-19, to the port of Mariel.

Marcelino Medina, first deputy minister of the Cuban Foreign Ministry, said on Twitter that Raab expressed the appreciation in the British Parliament, saying that they are very grateful, referring to the quick support to guarantee the return of the passengers and the crew of stranded cruise ship.

Dominic Raab reiterated that the United Kingdom is working intensively with the Cuban authorities to ensure that all British citizens can return to their country quickly and safely.

He said work is underway to get them back home on flights that will take off from Havana's José Martí International Airport shortly.