Victory Cruise Ship Will Not Only Sail to Cuba, But Will Make Multiple Port Calls 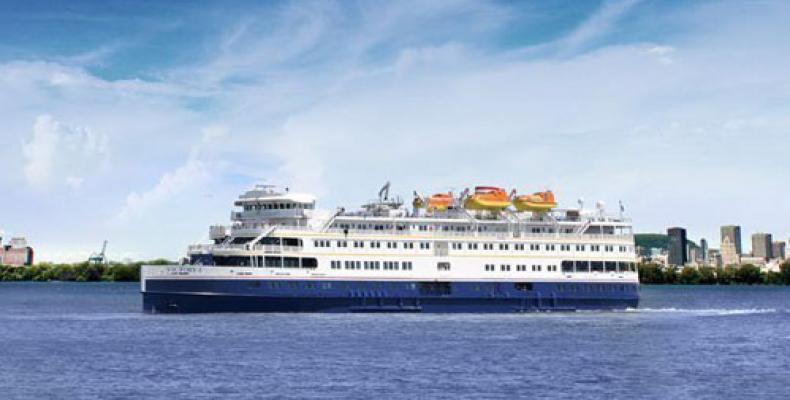 The inaugural Cuba cruise will depart Miami on February 8th, 2018. The 14-night itinerary will feature five Cuban ports and overnight calls at the island’s capital of Havana, historic Santiago de Cuba and Trinidad, with day calls at Cienfuegos, and Maria la Gorda.

“Most cruise ships are too big to call anywhere except Havana and no cruise product has as many multi-day stops in Cuba as Victory I,” said Bruce Nierenberg, president and CEO of Victory Cruise Lines (VCL).

He stressed that while Victory Cruise Lines is certainly not the first cruise line to serve Cuba from the U.S., they believe they have created the best itinerary with multi-day port experiences to allow guests to really explore the country and its people in a more relaxed and well-paced way.

After the first sailing, Victory I will depart Miami for the other five cruises on February 22th, March 9th and 24th, and April 7th and 20th.

The 2018 winter season ends with an 11-day ‘Cuba and Colonial America’ repositioning cruise that begins May 5th with a short flight from Miami to Havana and an overnight stay in the Cuban capital.