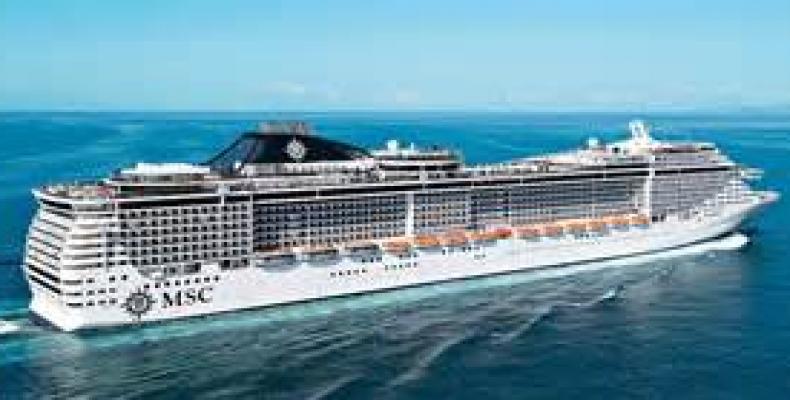 Havana, July 4, (RHC), – As Cuban tourism is growing over 15 percent annually, Italy´s MSC Cruise Ship company announced that Havana will be its home port as of December for its winter operations in the Caribbean.

The initiative changes the original program of the winter season of MSC in the Mediterranean Sea, South Africa and Brazil, as its Opera MSC ship will now visit another 16 destinations in the Caribbean area, before returning to Europe in April 2016.

The new itinerary includes Jamaica, Cayman Islands and Mexico, two nights in Havana. MSC Opera cruise ship will travel to Havana in December to start its Caribbean program and to become the first of its kind to operate from the Cuba destination.