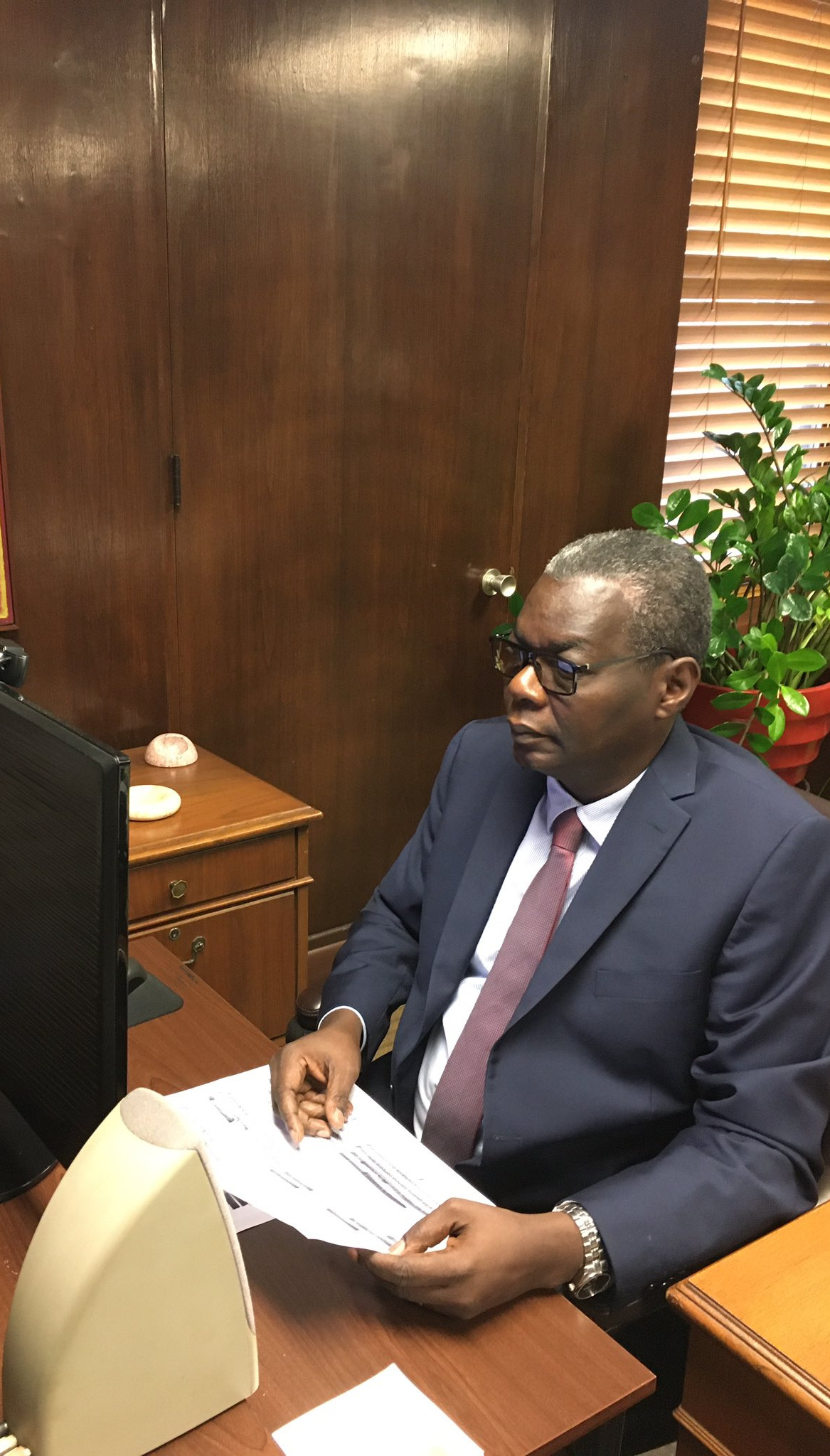 In his statement, the diplomat reiterated Cuba's commitment to the defense of peace. He also denounced the selectivity and manipulation prevailing in that Human Rights Council, composed of 47 member states.

Likewise, he ratified Cuba's defense to the self-determination of all peoples of the world, peace, and equitable nations' development.

The Human Rights Council is an intergovernmental body within the United Nations system whose members are responsible for promoting and protecting all human rights globally.

On October 13, despite pressure from the United States government, Cuba was elected as a member state of this Council, with 170 votes, 88 percent of the UN membership.The Council's membership is based on an equitable geographical distribution with 13 members from Africa, an equal number from Asia and the Pacific, eight members from Latin America and the Caribbean, seven from Western Europe, and six from Eastern Europe.