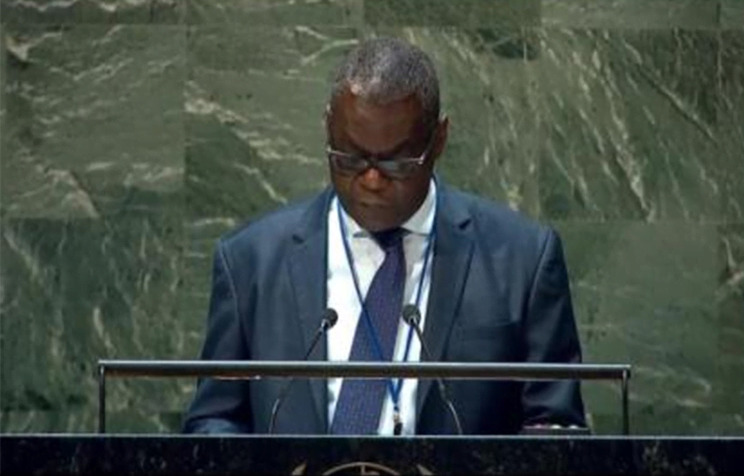 United Nations, June 10 (RHC)--Cuba's permanent representative to the United Nations, Pedro Luis Pedroso, rejected the selective manipulation of the methods and practices of the UN Security Council, which is still used today as a tool of pressure against sovereign states.

Such practice must cease, as well as the interference of that body in matters outside its competence, particularly those concerning the mandate of the General Assembly, said Pedroso.

Greater transparency in the work of the Security Council will facilitate its effective action on behalf of all UN member states in the maintenance of international peace and security, in accordance with Article 24 of the UN Charter, he said.

The Council must represent the interests of all countries in order to preserve multilateralism and the credibility of the multilateral body, the ambassador insisted.

The Annual Report of the Security Council was presented to the General Assembly on Thursday, after the election of 5 new non-permanent members.

Ecuador, Japan, Malta,  Mozambique,  and Switzerland were elected for the period January 2023 to December 2024.

Currently, most UN member countries agree that the composition of the body responsible for international peace and security, with only 15 members, does not reflect the changing global reality.

Among the most debated issues is the veto power of the 5 permanent members: Russia, China, the United States, the United Kingdom and France.

The reform of the UN Security Council -of great relevance for the multilateral organization- has been pending for a long time, although talks on the subject began 20 years ago.