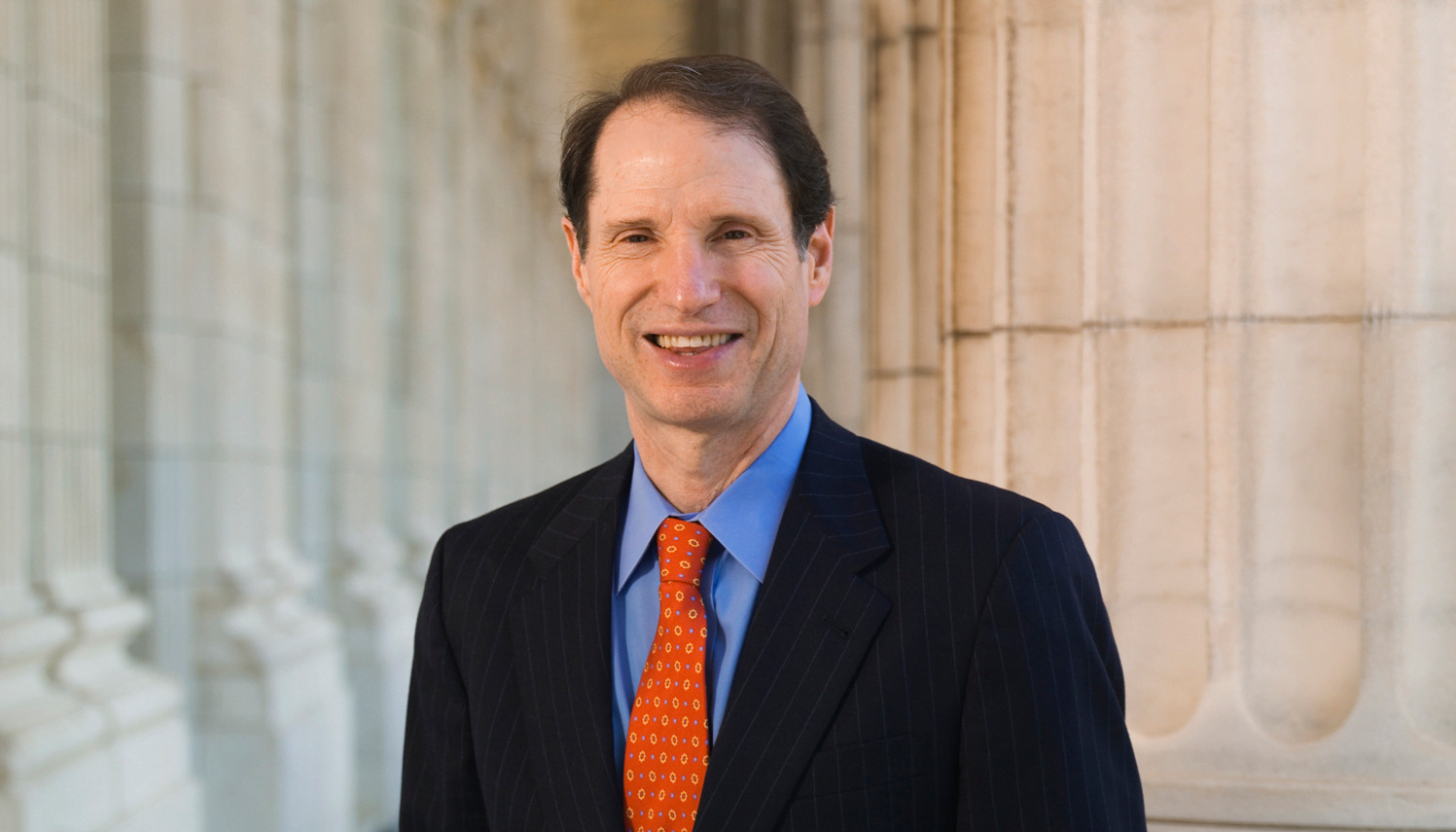 Washington, February 5 (RHC)-- Senate Finance Committee Chair Ron Wyden, Democrat from Oregon,  introduced on Thursday the U.S.-Cuba Trade Act of 2021 to repeal the sanctions that make up the economic,  financial, and trade blockade that Washinton has imposed on the island for almost six decades and establish normal trade relations with the Caribbean nation.

This is the first attempt during the current US legislative cycle requesting the lifting of the blockade.

A press release issued by Senator Wyden's office states that "Our nation's embargo on Cuba is an artifact from the 1960s. To continue this outdated, harmful policy of isolation would be a failure of American leadership. While Trump increased tensions with Cuba during his disastrous time in office, I am optimistic about President Biden's new diplomatic course,"

The release added that "regardless, Congress has a moral and economic obligation to the American people to improve U.S.-Cuban relations as swiftly and safely as possible."

The U.S.-Cuba Trade Act of 2021 would repeal the major statutes that codify sanctions against Cuba, including the Helms-Burton Act and the Cuban Democracy Act, as well as other provisions that affect trade, investment, and travel with Cuba. It would also establish normal trade relations with the country and lift the travel ban on the island.