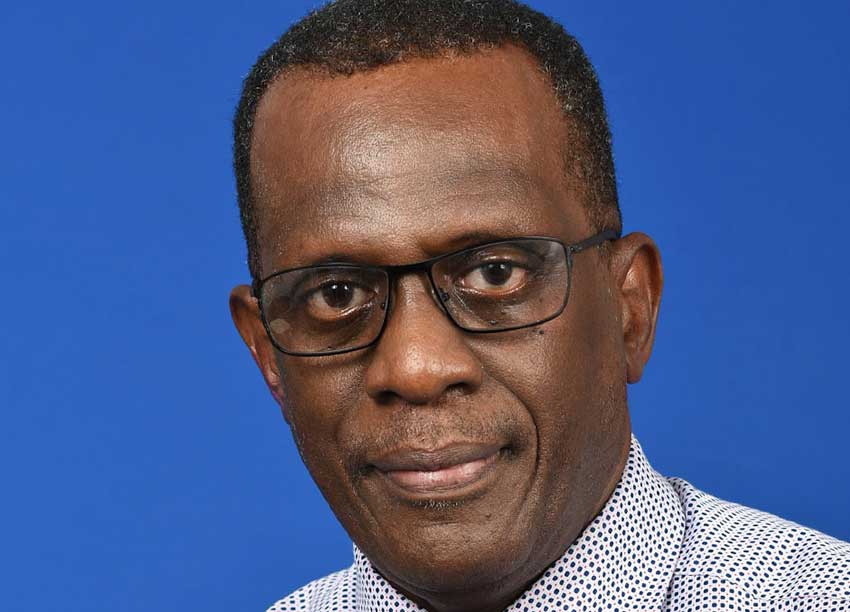 The Prime Minister of Saint Lucia, Philip Joseph Pierre, was sworn in on Wednesday.

Havana, July 29 (RHC)--The First Secretary of the Communist Party of Cuba and President of the Republic, Miguel Díaz-Canel Bermúdez, congratulated on Thursday, through his Twitter account, the Prime Minister of Saint Lucia, Philip Joseph Pierre, on the occasion of his swearing-in ceremony.

In his tweet, on behalf of the Government of the Island, the Cuban leader wished Philip J. Pierre success in his new functions while ratifying the will to continue expanding the relations of fraternity and cooperation between the two countries.

"We ratify the will to continue expanding relations between our countries," said the Cuban President.