Cuba and the United Kingdom celebrate 120 years of diplomatic relations 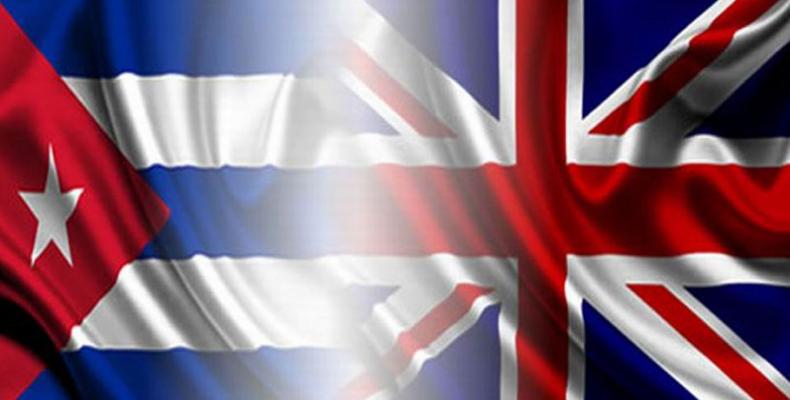 Havana, May 21 (RHC) Cuba ratified Friday its willingness to continue strengthening bilateral ties in the political, economic-commercial, and cooperation sectors with the United Kingdom, 120 years after establishing uninterrupted diplomatic relations with that European nation.

On May 20, 1902, with the appointment of Sir Lionel Carden as resident minister of His Majesty Edward VII to the Republic of Cuba, both nations began their diplomatic ties, which have been maintained to date.

Proof of the continuity of relations were the visits of Cuban President Miguel Díaz-Canel Bermúdez to London in 2018 and of Their Royal Highnesses Prince Charles and Duchess Camilla to Havana in 2019.

These visits contributed to strengthening Cuba-UK ties based on dialogue and mutual respect.