Ending the blockade of Cuba, the central theme for Mexico at the Los Angeles Summit 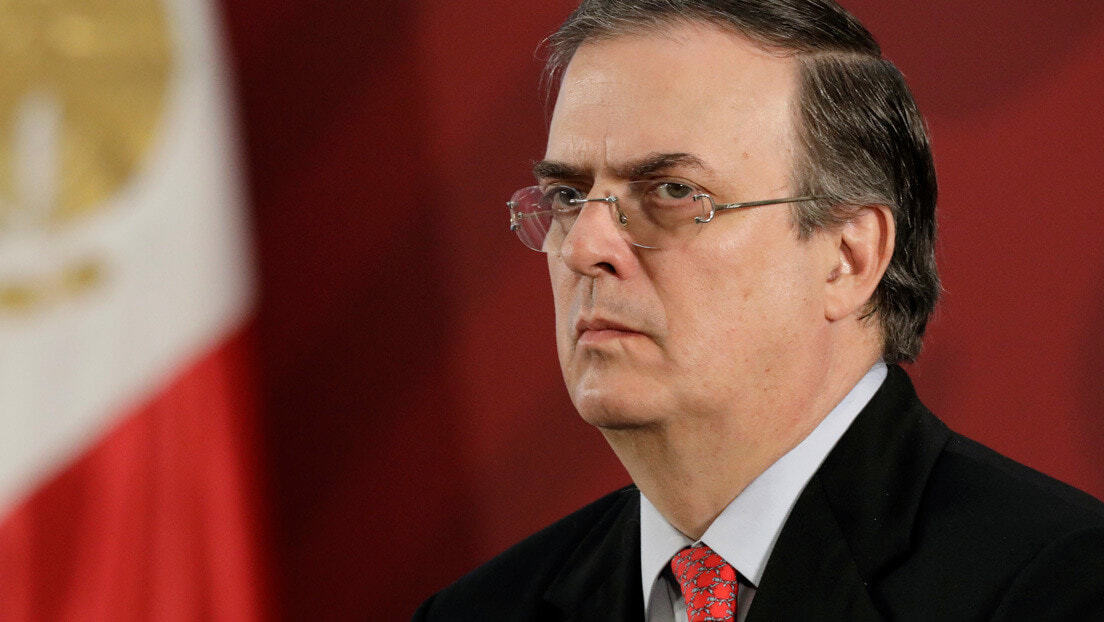 Mexico City,  June 7 (RHC)--The end of the U.S. blockade on Cuba will be Mexico's central theme throughout the Summit of the Americas, which began in Los Angeles, " assured Mexico's Foreign Minister Marcelo Ebrard Casaubón.

In statements to  La Jornada newspaper, he affirmed that this is the mission he is taking to the summit. In his opinion, there is the possibility of arriving with a necessarily backing to leave behind the OAS and begin a fairer relationship with respect for sovereignty in the continent.

The summit's theme will be Cuba and the blockade. He assures that everything is ready to end this measure, which he described as inhuman, despite the threats against those who seek to put an end to this unjust imposition.

The Foreign Minister recalled Barack Obama's words when he met with President Raúl Castro; when he said that we could not think of a different relationship with the Americas if we do not solve the issue of Cuba and come to a complete agreement, Ebrand paraphrased.

"If we want to give way to a new stage, which is the summit's objective. You cannot maintain old decisions, such as exclusions of this nature or the right of selective intervention concerning other countries. That is what President López Obrador is questioning. All of Latin America, too, just don't dare to say it, but he does.

"The blockade of Cuba -he warned- has meant indescribable suffering for the Cuban people.

The head of Mexican diplomacy recalled that Mexico was the only country that did not vote to remove Cuba from the OAS in 1962. What is the best policy for Mexico? -The foreign minister asked: "To do whatever the United States wants as if our interests were the same? The path of complacency has gotten us nowhere; on the contrary, it has been worse," he stressed.