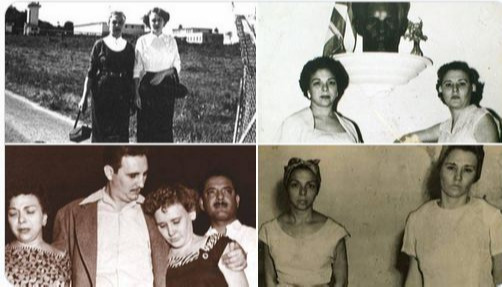 Havana, July 28 (RHC)-- Life wanted two dates to coincide in Cuba's history: the birth of Melba Hernández (1921) and the death of Haydeé Santamaría (1980), both heroines of the Moncada, said Prime Minister Manuel Marrero.

In his Twitter account, he recognized the bravery and example of "those who put the name of Cuban women on high" during the assault on the Moncada and Carlos Manuel de Céspedes barracks on July 26, 1953, actions commanded by the historic leader of the Cuban Revolution, Fidel Castro.

Melva and Haydeé served as nurses during those events.

In the early morning of July 26, they left the Siboney farm, accompanied by Dr. Mario Muñoz Monroy and about twenty young men under the command of Abel Santamaría, second in command of the Movement, to occupy the Saturnino Lora Civil Hospital, according to journalist Marta Rojas, a witness of the events.

Both women were absolutely trusted by Fidel who, from the Isla de Pinos prison, gave them the mission to publish their self-defense plea, known as History will absolve me.

To that end, Haydeé and Melba clandestinely printed 10,000 copies in a small printing press on Lombillo Street in the Cuban capital, which were distributed throughout the country, with the help of a small group of young people.

About their work, Fidel said in his trial: "Never was the name of the Cuban woman placed in such a high place of heroism and dignity".