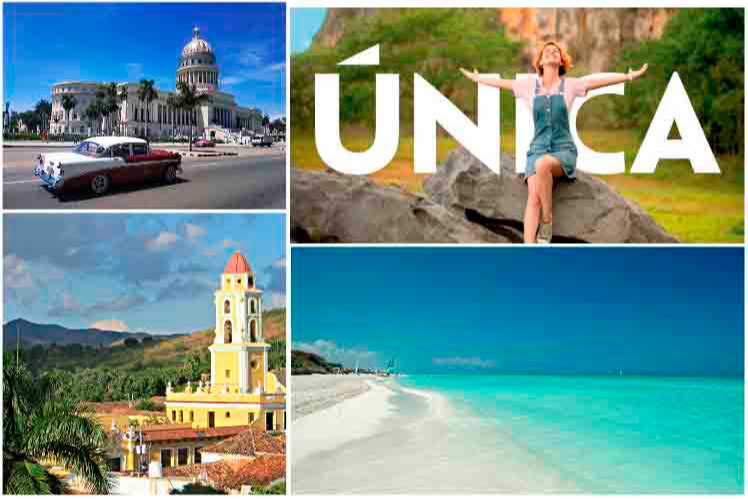 Moscow, September 14 (RHC)--Presenting the Cuba Unique campaign in Moscow, the Cuban Minister of Tourism, Juan Carlos García, highlighted the importance that the growing arrival of Russian tourists has for the island.

García is in Russia for the 2022 International Tourism and Travel Fair.

In statements to Prensa Latina news agency, he commented on the role played by the historical ties that unite both peoples to achieve an increase in the so-called leisure industry.

The Cuba Única campaign is in itself a recognition of a people that, despite the difficulties, does not lose its smile and is a proper host, said the tourism minister.

The minister said that he was leaving Russia with the satisfaction of knowing that direct flights between the two countries will resume in early October, with a frequency of twice a week.