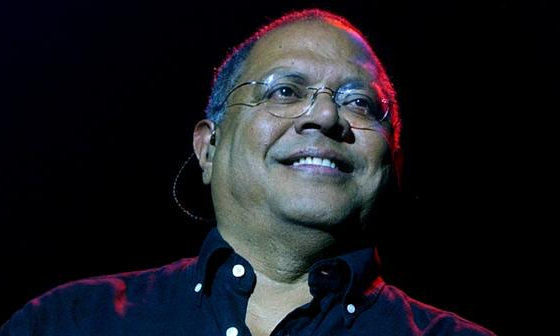 Opening his morning press conference at the National Palace, the Mexican president sent fraternal hugs to the family, friends, and colleagues of the singer-songwriter who had so much favored the public with his creations.

For his part, the Venezuelan head of state Nicolás Maduro assured that the world of music, Latin American and Caribbean culture have lost a great trova singer.

On his Twitter account, the dignitary called the founder of the Cuban Nueva Trova a master and stressed that his beautiful lyrics and singing will transcend to immortality.

"My condolences to his family members and all the Cuban people," Maduro expressed.

Meanwhile, the president of Colombia, Gustavo Petro, in his profile on the same social network @petrogustavo, said goodbye to Pablo Milanés, the poet. He reflected on the importance of art for peace and attached a video of the beloved artist singing one of his most acclaimed works: 'Song for Latin American Unity. He was accompanied by the Italian actor and singer-songwriter Piero, based in Argentina. (Prensa Latina)