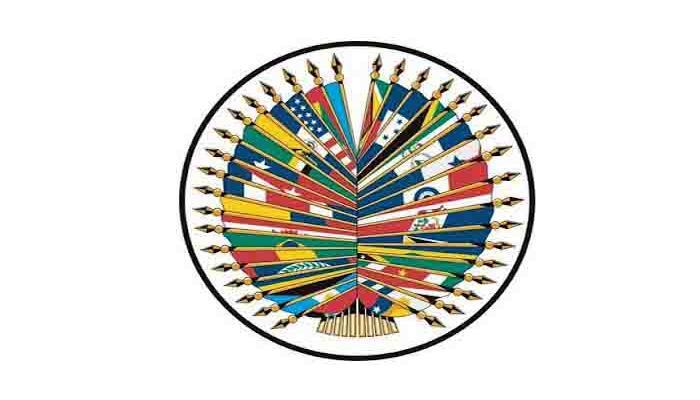 During a TV interview, Saint Malo said that the invitation to Cuba to participate in the Ibero-American Summit is not a unilateral decision by Panama but a response to the desire of the entire region.

She added that the United States must acknowledge the regional desire to include Cuba and allow the Summit to be a space for dialogue.
Saint Malo stressed that Panama hopes that 34 heads of state from the region will attend the Ibero-American Summit.

She said that the invitation is consistent with the role that Panama wants to play in promoting dialogue, convergence, consensus among all countries on a regional and global scale.

The leaders must look beyond any differences and seek an accord to improve the lives of their peoples, and that’s the position presented by Panama.