Cuban art at the Summit of the Americas in Panama 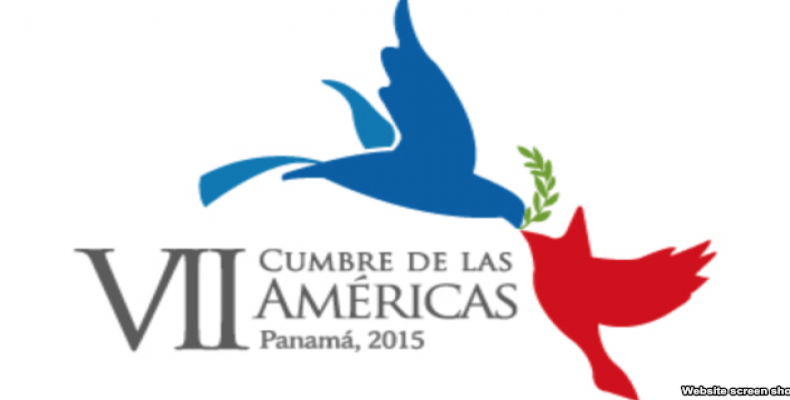 Participating in the works are painters, Alexis Leyva, better known as Kcho, Ernesto Rancaño, Juan Carlos Pérez Balseiro, Sandor González, Maury Monteroand other artists. Kcho has reportedly noted that one of the murals will deal with what he called "our land, our image, what we are, and solidarity materialized anywhere in the world.”

He commented that the other mural’s theme highlights Cuba’s unconditional support for Venezuela, taking the South American nation’s flag as the basis of the piece. "The Summit of the Peoples will be a battle field, but there we’ll showcase the best of the people of the Caribbean island, of Revolutionary Cuba,” he added.