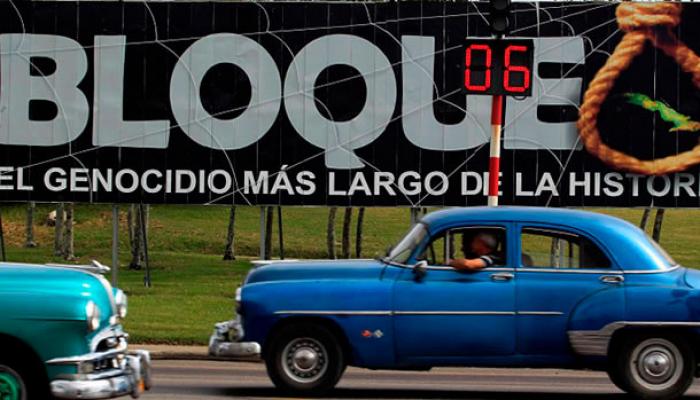 Havana, October 1 (PL-RHC) -- Cuba's foreign trade lost US$3.9 billion in lost income from exports of goods and services last year due to the economic blockade imposed by the United States.

Pedro Luis Padrón, head of the North America department at the Ministry of Trade and Foreign Investment (MINCEX) explained that if Cuban products like cigars and rum had access to the U.S. market, the island would have received about an additional of 205.8 million dollars.

Padrón stressed that for those and many other commercial transactions the financial costs are very high, given the threat of sanctions against those that supply goods or invest in Cuba.

In light of the next presentation of the 23rd report of the impacts of the economic blockade in Cuba to the United Nations General Assembly, Padrón stressed that the persecution of foreign investors prevents access to the U.S. market and financing from U.S. banks for the development of foreign investments, as it increases the costs of other sources of financing due to extra-territorial actions.