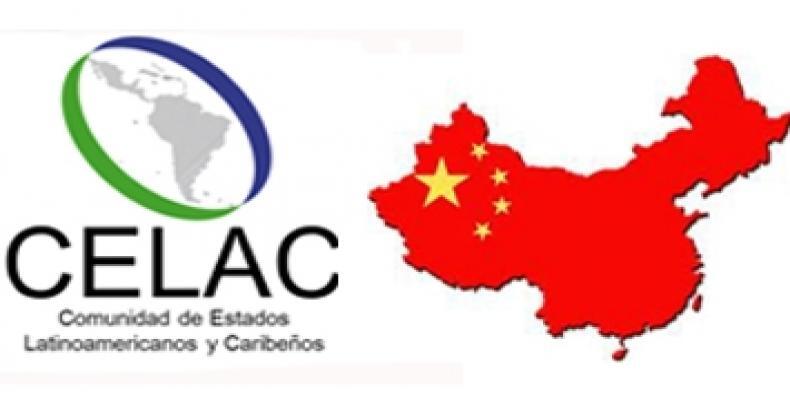 Beijing, January 5 (RHC)-- Cuban Foreign Trade and Investment Minister Rodrigo Malmierca is in Beijing heading the island's delegation to the first Ministerial Meeting of the Forum of China and the Community of Latin American and Caribbean States, CELAC.

The forum will run January 8th and 9th, in which President Xi Jinping will give the opening remarks. The establishment of the China-CELAC cooperation forum was agreed to during the summit of the regional organization, held January 2014 in Havana.