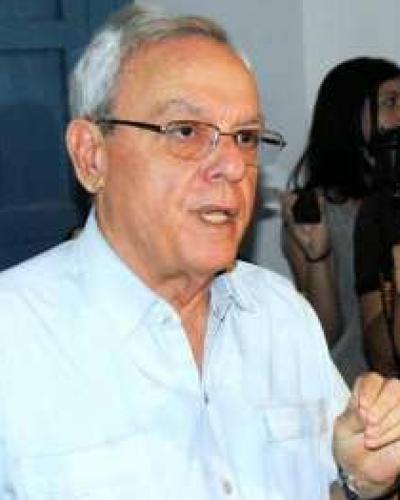 Havana, March 9 (RHC-PL)-- Cuban intellectual Havana City Historian Eusebio Leal will be awarded the Henry Hope Reed prize by the US University of Notre Dame, in Indiana, in recognition of his efforts to protect the patrimonial architecture, announced the Havana City Historian's Office.

The award takes into consideration the promotion of classic traditions of architecture and its related arts, in order to educate the public on the value of the design of monuments and patrimonial buildings, developed by Leal in the historical center of Havana.

The organizers of the award also extolled the capacity of the Cuban legislator to transform the Historian's Office from a conventional cultural agency into a model of autonomous financial management that not only generates the necessary funds to carry out complex restoration projects, but also supports the local community.