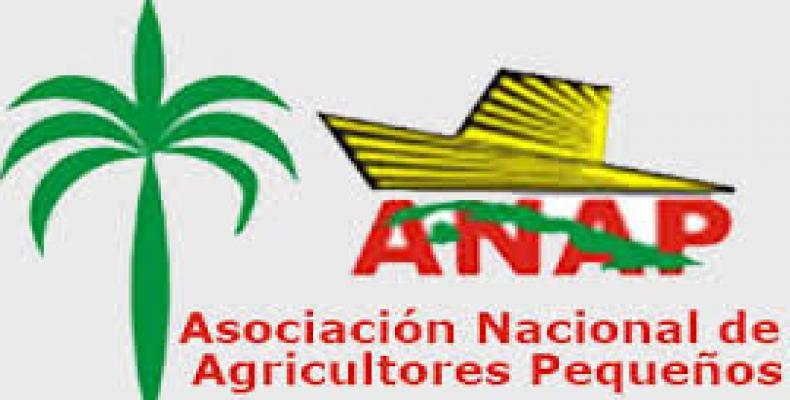 Havana, May 17 (RHC)-- Rafael Santisteban Pozo, president of the National Association of Small Farmers, ANAP, congratulated Cuban farmers on the occasion of the 55th anniversary of the organization, founded by the leader of the Cuban Revolution, Fidel Castro.

In brief statements to the Cuban News Agency, Santisteban Pozo talked about the daily efforts by farmers to ensure the production of food, and noted that his organization is working to fulfill agreements reached at the Eleventh Congress of the National Association of Small Farmers.

The president of ANAP, who is also a member of the Central Committee of the Cuban Communist Party, said the island's farmers celebrate the date with new challenges to successfully face the multiple and complex tasks in economic efficiency, agricultural production and social development of rural communities.