60th Anniversary of the National Association of Small Farmers celebrated 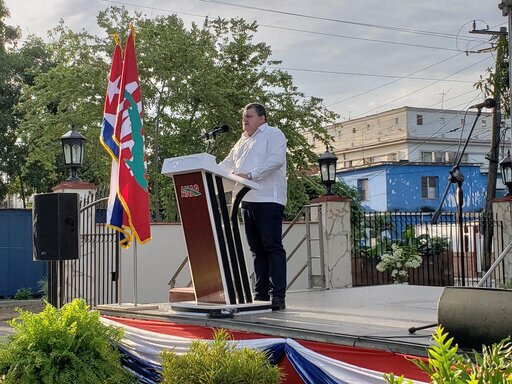 Havana, May 17 (RHC) The 60th anniversary of the National Association of Small Farmers (ANAP) was celebrated on Monday in the municipality of Boyeros, in Havana, with the presence of the First Secretary of the Communist Party of Cuba and President, Miguel Díaz-Canel Bermúdez.

The President of the Campesino organization, Rafael Santisteban Pozo, summarized the event and expressed the support of its members to the guidelines issued by the recently concluded 8th Congress of the Communist Party and the gratitude of the sector to the new government measures to eliminate obstacles to production.

At the end of the ceremony, Díaz-Canel inaugurated the Museum of the Cuban Peasantry, which contributes to the Historical Memory with the peasants' participation from the independence struggles to the present.

Cuba celebrates every May 17 Campesino Day, in commemoration of the assassination in 1947 of Niceto Pérez García, a defender of the rights of the peasantry who became a symbol of the sector of the island. On the same date in 1959, the historic leader of the Cuban Revolution promulgated the Agrarian Reform Law.

Because of all these events, on May 17, 1961, the National Association of Small Farmers was created. It groups Cuban peasants and represents their economic and social interests. 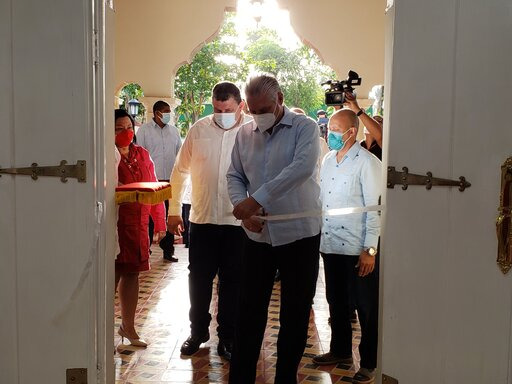 President Miguel Díaz-Canel inaugurated the Museum of the Cuban Peasantry,