UK Report Freezing of Funds for Cuban Students Due to U.S. Blockade 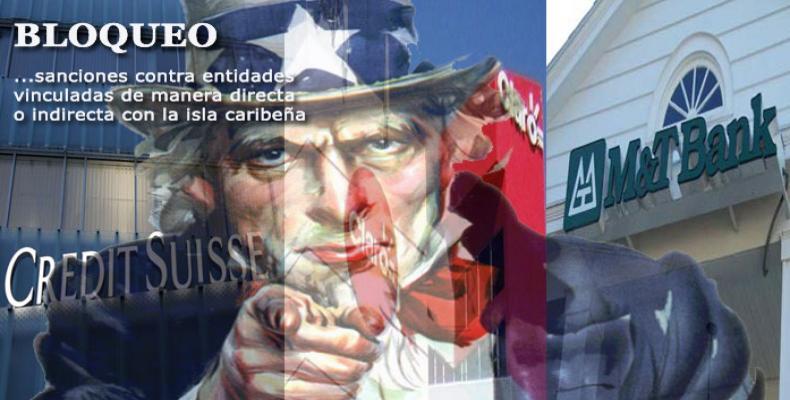 Havana, May 19 (RHC-PL) -- Websites and Internet sources Wednesday reported the complaint made by the website ''Cubanos en UK'' (Cubans in the UK) regarding the freezing of the organization's funds, which are intended to benefit students in Cuba.

On March 12th, 'Cubanos en UK' organized a classical music charity concert featuring the Cuban pianist, Eralys Fernandez, with the objective of buying a piano and sending it as a donation from London to the Amadeo Roldan Conservatory in Havana.

Days later, the international platform eventbrite.co.uk, used by 'Cubanos en UK' to promote the initiative and sell the tickets, informed them that the amount obtained was retained by the bank under the laws of the U.S. blockade against Cuba.

"The action is clear evidence that the US blockade against Cuba still remains, despite the attempt of rapprochement between both countries," 'Cubanos en UK' said in a statement.

The complaint follows another made recently by the Director General of the United States Division at the Cuban Foreign Ministry, Josefina Vidal, during the 3rd Bilateral Commission meeting between both countries.

Vidal mentioned some of the effects that have been caused by the US blockade in the last six months and reiterated the need to eliminate the policy in order to move towards the normalization of bilateral relations.

Vidal mentioned among the consequences of the blockade during the past six months have been three fines imposed on a French company and two on an American company, and 14 actions of a financial nature that have affected Cuba and third party countries.