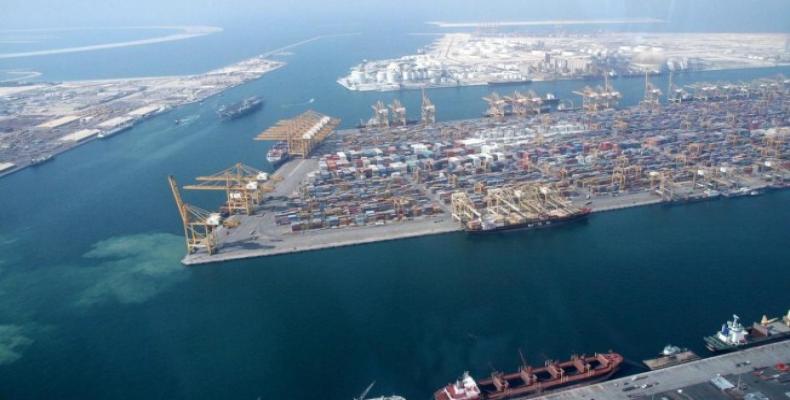 As part of the modernization of its economy, Cuba is resorting to foreign investment in different areas, and every year it adds new joint projects that are catching the attention of entrepreneurs from all over the world.

This year, according to thç Foreign Trade and Investment Ministry, new investments from abroad add up to over two billion dollars.

It is precisely in that area, which is swiftly becoming the cornerstore of foreign investment in Cuba, that the construction of NESCOR, a huge factory jointly managed by Cuba's Food Corporation and the Swiss multinational company Nestle was begun. This new factory will produce ground coffee as well as sweets and other edibles from well known brands.

To be completed by January twenty twenty, the new industry will replace a notable amount of imports, whose monetary value will be devoted to the development of other productive and social benefit areas.

It is estimated that Cuba will be able to save some five hundred million dollars in the twenty year period of the mutual contract. The foreign investors will also reap considerable profits.

This new investment, the first by a Swiss company in the Mariel Special Development Area, shows the trust placed by foreign investors in the seriousness and ability of the Cuban market to generate profits and a sizeable returns on investments.

Nestles Executive Vicepresident Laurent Freixe said his company proposes to expand its presence in Cuba, a location that offers many profitable opportunities for expansion.

The Cuban food industry is developing serious expansion plans up to the year twenty thirty, and is seeking serious partners interested in making guaranteed profits for joint production arrangements for local and foreign markets.

Cuba is providing a lucrative environment for joint development schemes in the food industry that guarantee generous profits for their sponsors.