Australia Joins the Coalition in the Strait of Hormuz 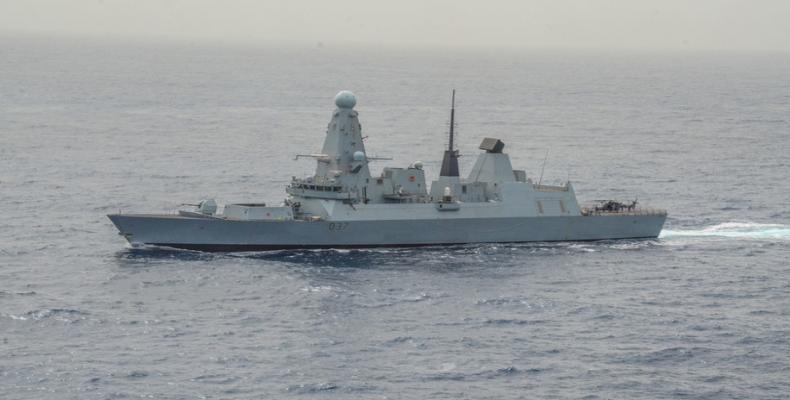 Canberra, Aug 21 (PL) Australia will be part of the U.S.-led mission in the Strait of Hormuz, Prime Minister Scott Morrison said Wednesday.

Canberra' s government is the third to join the coalition after the United Kingdom and Bahrain, in a move to escort oil tankers through the Persian Gulf strait.

However, Iran maintains that it is the main guardian of security and freedom of navigation in the Strait and warns that a possible US-led coalition would only undermine security in the region.

Morrison said his cabinet's decision was based on the need to respond to a potential threat to the national economy.

The Australian military presence will be 'modest, meaningful and time-limited,' Morrison said, adding that his government will send planes and HMAS Toowoomba, a Royal Navy frigate with 177 crew members.

The warship will be deployed for six months starting next January and the surveillance aircraft will be sent for a month before the end of 2019, the Australian Broadcasting Corporation clarified.