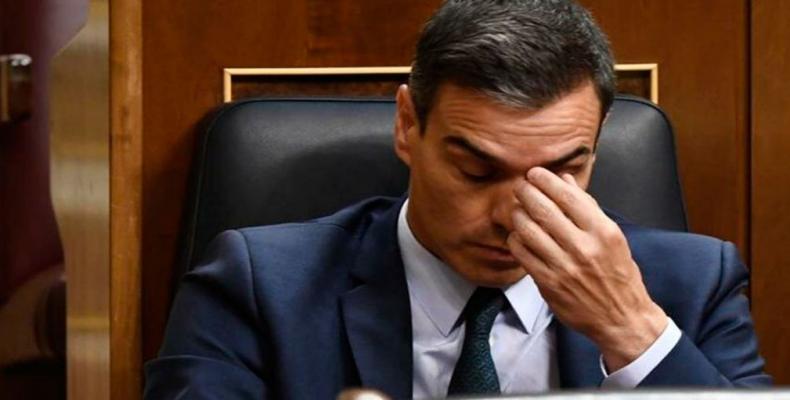 Given the inability of the Spanish Socialist Workers Party to form a new Government headed by its leader, Pedro Sánchez, general elections have been convened for November 10th to seek a solution to the prolonged political crisis afflicting that European nation.

This will be the second election to be held in 2019 and the fourth in the past four years, showing the absence in Spain of a political party capable of convening elections and winning them.

In the general elections held on April 28, the United Socialist Workers Party obtained a majority in Parliament, with 123 deputies.   There are 66 for the Popular Party, in the right wing, and 57 for United We Can, PODEMOS in Spanish.  The extreme right wing, grouped under the VOX coalition, obtained 42 seats, ten less than they had projected.

Anyway, Prime Minister Sanchez remained far away from the total of 170 seats needed for full control of Parliament, a fact that forced him to seek an alliance to continue in power.

The lack of a clear majority forced the right winger Pedro Sanchez to seek an alliance with other political formations, although he was not very successful in that direction either.

Therefore the table is set for November 10th, the day in which the New Parliament will convene and Mr. Sanchez will be asked to form a new government.

However, te problem for Sanchez has not be solved and he is feverishly seeking new political alliances in order to form a government.  And many ask: How long will Spain have to wait for a solution to the current deep political crisis?

The Spanish electorate, and the rest of the world, will have to wait until a solution is found.