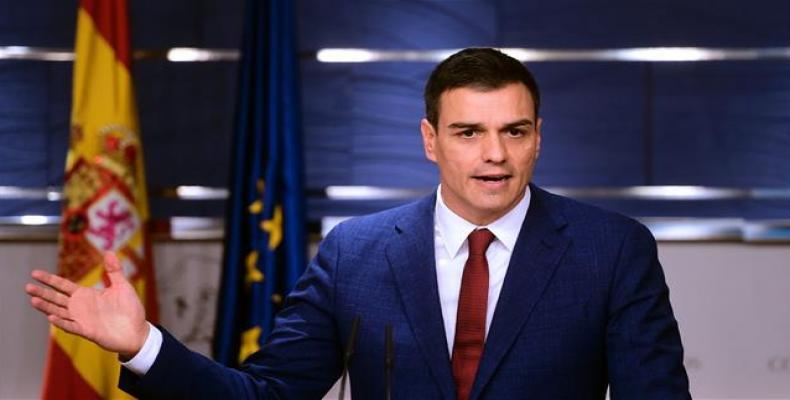 PSOE, which finished second in the election with 90 seats, struck a deal with center-left newcomer Ciudadanos, which has 40 seats, but was unable to convince the leftist Podemos, which has sway over 69 seats.  Podemos has so far rejected any deals that include Ciudadanos, and vice versa.

Spain must form a government by next Monday or fresh elections will be held June 26th.