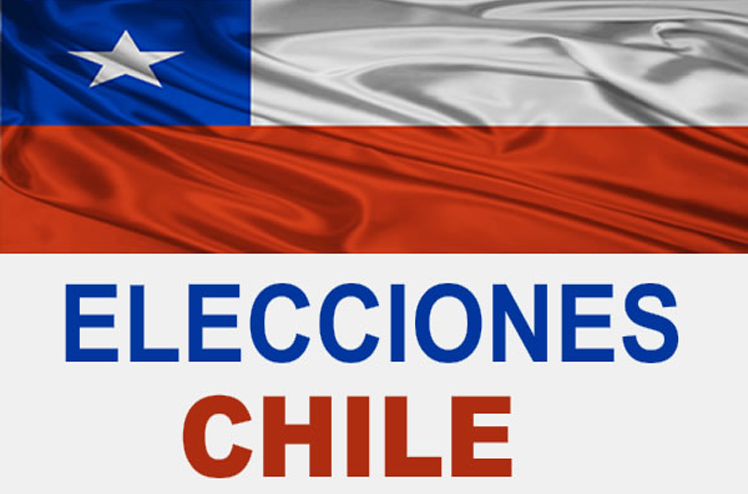 Last weekend, Chile witnessed a long two-day voting process called "mega elections" because there were actually four elections in one, which ended with the pleasant surprise that the independent candidates and the left won an undisputable victory.

With 99.9 % of the ballots counted, the authorities announced that the Constituent Convention, in charge of drafting the country's new Magna Carta, will be formed by 37 representatives of the ruling party; 53 of the opposition and 65 independents.

The group Vamos por Chile, of President Sebastián Piñera and the most conservative force of Chile, suffered a major setback by falling far short of the 52 constituents required to block or impose articles in the Law of Laws.

Thus, the drafting of the Constitution that will replace the one created during the dictatorship of Augusto Pinochet, will be up to Apruebo and Apruebo Dignidad, which include, among others, the Communist Party and the Frente Amplio.

However, the pact List of the People will contribute the most.  This is s coalition that stemmed from the social protests initiated in October 2019.

These are, mainly, organizations not linked to the traditional political parties and which played a major role in the events that started the process to create a new Constitution.

With 65 seats they are above the two thirds of the total of 155 members, the minimum number required to approve any provision in the document.

Pivotal national issues will be discussed, such as the future political regime, the governmental system, regional decentralization, plurinationality, which implies the recognition of the indigenous peoples that are ignored in the current Magna Carta, and vital foreign policy issues.

This opens the real possibility of leaving behind the military dictatorship, the extreme neoliberalism applied by the wrongly-named democracy that replaced Pinochet policies, as well as redefining the role of the army and the militarized police, in a newly shaped nation.

The good news does not end there, since in the election of the 16 regional governors, three have already been leaning towards the left, which also expects favorable results in the second round.

As for the municipalities, among those that have already chose side, are the very Santiago de Chile, Viña del Mar and Maipú, all three in the hands of the Frente Amplio.  This constitutes a Chilean mega surprise that heals so many open wounds caused by former administrations over the past years.