Ins and outs of an election 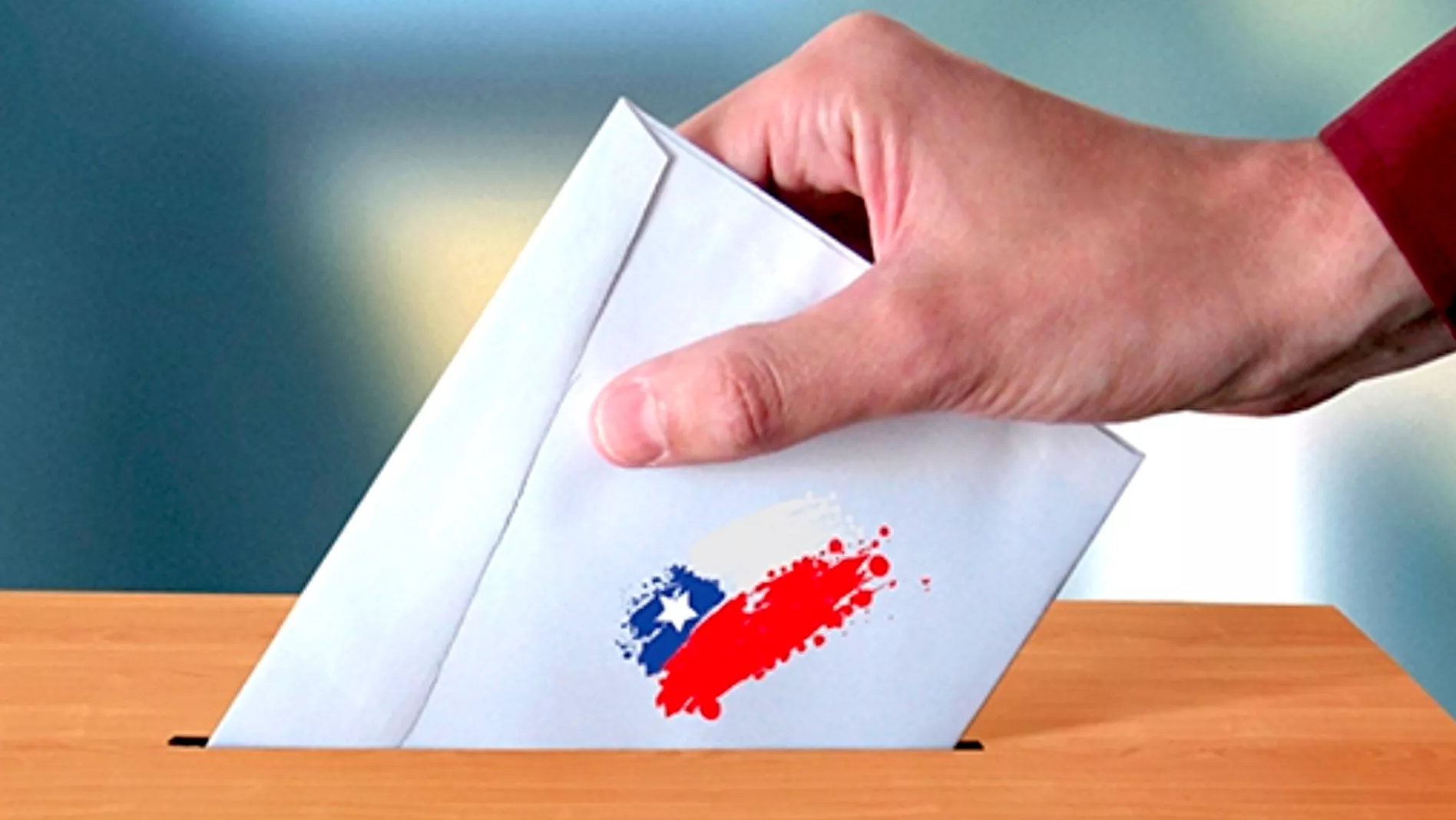 There are 17 days to go until the final round of the presidential elections in Chile and, despite the fact that polls show Gabriel Boric as the favorite in the voting intentions, there is still a lot of grass to be cleared to find the right path in a confusing and changing panorama.

The reality is that nothing is certain for anyone and both Boric, of the progressive coalition Apruebo Dignidad, and José Antonio Kast, of the far-right Social Christian Pact, are correcting miscalculations and misconceptions made during the campaign towards the first round.

Kast, who took the lead on November 21 with 27.9 percent of the vote, is trying to fade somewhat the misogynist, xenophobic and extreme pinochetista image he drew earlier and has already gained the support of the traditional and conservative right wing of that country.

As expected, he is moving timidly towards the center of the Chilean political spectrum, but he is burdened with an extremist and nostalgic past of the worst excesses perpetrated during the military dictatorship.

In fact, he took his first steps as a fervent activist in favor of Augusto Pinochet in the 1988 plebiscite, when the permanence in power of the coup and genocidal general was being decided.

As for Boric, he and his team made the slip of thinking that they would receive the automatic support of those who participated in the 2019 uprising, and who then approved the Constituent Commission.

They forgot, perhaps, that the outburst against neoliberalism and for the new Magna Carta was not led by political parties, but by a complex network of social and popular coordinators and disgruntled young people who later did not see their aspirations reflected in the candidates' programs.

Due to inexperience, no doubt, Boric allowed himself to be dragged into criticisms against Nicaragua, Venezuela and Cuba, which was at least an incongruity when the coalition that supports him was trying to position itself on the left.

Both Boric and Kast are now fighting for Franco Parisi's supporters, a new phenomenon in politics, but one that deserves to be analyzed because it could be repeated elsewhere in our region.

As analyst Pablo Jofre said, Parisi has never been in Chile, he has judicial problems, he did not debate, he did not have contact with the people, he did not go to the field, he did everything via internet and, however, he got almost one million votes.

In these two weeks the fight is for alliances, which are never free and in which, it is convenient to remember, the vote is never completely transmitted from one candidate to another because in this type of politics two plus two, rarely are four.