France's Left Candidate Surges in Polls Ahead of Presidential Election 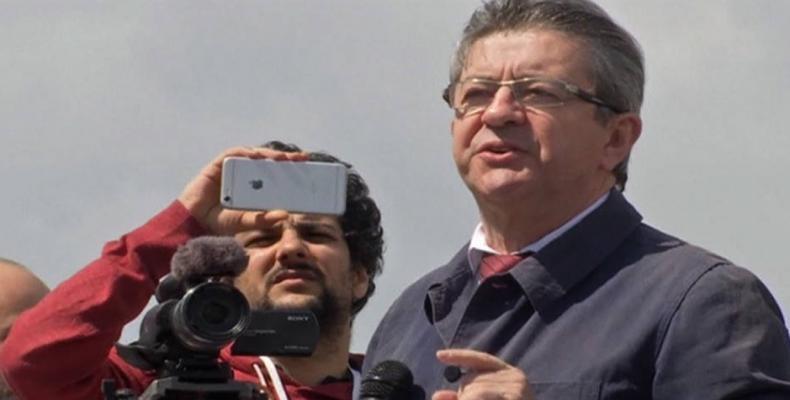 Marine Le Pen has promised to suspend all immigration to France.  She recently also recently sparked outrage when she denied the French role in rounding up Jews during World War II.  The first round of France's presidential elections is on April 23rd.