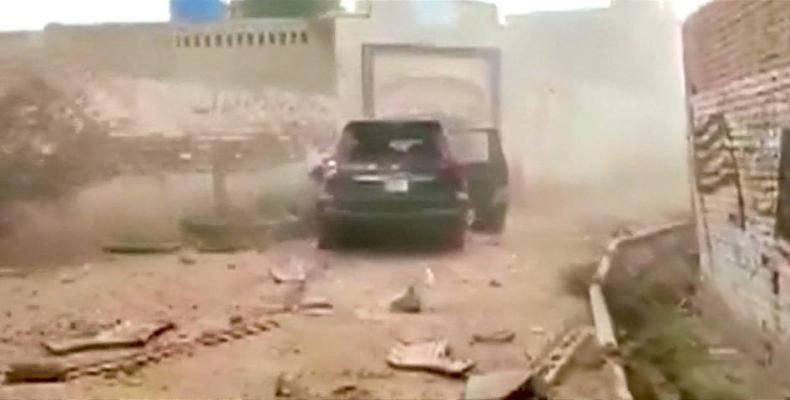 Islamabad, July 23 (RHC)-- In northwestern Pakistan, a suicide bomber struck a convoy carrying a candidate in Pakistan’s general election, killing him and his driver and wounding three other people.

The Pakistani Taliban claimed responsibility for the attack, which killed Ikramullah Gandapur, a member of the Pakistan Justice Movement, the party headed by former-cricket-star-turned-election-front-runner Imran Khan. The bombing came on the eve of Wednesday’s general election and amid increasing violence aimed at derailing the vote.

Earlier this month, a massive suicide bombing claimed by ISIS at an election campaign gathering in the southwestern province of Balochistan killed 151 people and injured another 200.