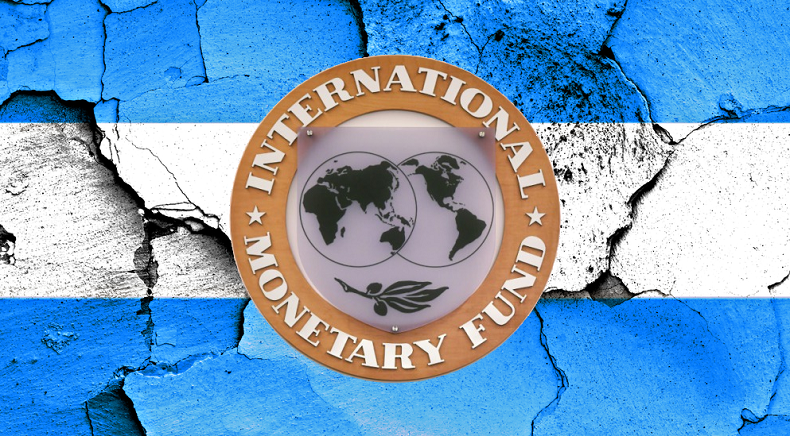 The President of Argentina, Alberto Fernández, announced over the weekend that an agreement was reached with the International Monetary Fund, IMF, to renegotiate the onerous loan that was granted during the administration of Mauricio Macri and whose maturities threatened the country's economy.

According to the official version, this prevented the country from falling into a situation of default, which in technical terms is known as "default", which would have implied severe financial damages, including the impossibility of accessing new resources and the withdrawal of foreign investment.

The Minister of Economy, Martín Guzmán, also explained that the specter of an IMF adjustment program, which would have had a high social and political cost, and which, together with inflation, would eliminate any possibility of reactivation, has been removed.

The truth is that as the operation was originally negotiated, Argentina could not pay in the stipulated terms, even less so after the economic disaster left by Macri and the effects of two years of pandemic.

However, there is much controversy as to whether this recent agreement will solve the root of the problem, or only defer the sentence.

Although there are still points to be confirmed, the renegotiation implies that the IMF will lend Argentina the money necessary to repay the $44.5 billion credit granted to Macri, but in exchange for rigorous quarterly inspections, which implies a partial loss of economic sovereignty.

After two and a half years, the capital plus interest will have been paid, but then the southern nation will have a new debt for the same amount, whose conditions are still not sufficiently clear.

In other words, what is gained is time to strengthen the economy while the time comes to face other obligations, a sort of lesser evil.

The noose around the neck is loosened, but not completely withdrawn, something that did not satisfy everyone. There is a strong current, with solid arguments, that demanded another way out: to declare the original loan unlawful because serious crimes and irregularities were committed during its processing.

Macri did not have congressional authorization to process the loan, he did not even issue a presidential decree in favor of his Minister of Economy and then he relaxed the financial rules so that the money could go out as it came in.

The Fund violated its own statutes by committing money it did not have, or approving a loan to a country with serious capital flight problems.