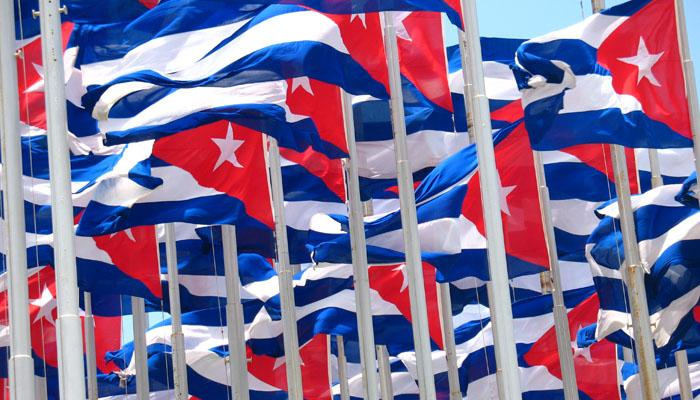 More than 3,400 Cubans have died as a result of aggressions by the United States, which for more than sixty years has supported and financed extreme right-wing groups of Cuban origin, a sign that state terrorism is a permanent instrument of Washington's foreign policy.

More than 3,400 Cubans have died as a result of aggressions by the United States, which for more than sixty years has supported and financed extreme right-wing groups of Cuban origin, a sign that state terrorism is a permanent instrument of Washington's foreign policy.

There have been many terrorist actions in these six decades perpetrated from U.S. territory, under the complicit gaze of the different governments, which have even given shelter to notorious criminals such as Luis Posada Carriles and Orlando Bosh.

It was precisely Posada Carriles and Bosh who masterminded the mid-flight explosion of a Cubana de Aviación plane in October 1976. The criminal act cost the lives of 73 people.

In the service of the CIA, the U.S. Central Intelligence Agency, these two terrorists were never brought to justice to answer for their crimes. They quietly lived until their death on U.S. soil, despite the fact that there was no doubt of their involvement in these events.

Even in the case of Posada Carriles, documents declassified by the CIA and the FBI, Federal Bureau of Investigation, described him as the "worst terrorist in the hemisphere".

The Crime of Barbados, as this sad event is known, is perhaps one of those that most shocked international public opinion, but not the only one. Economic, military, biological, diplomatic, espionage and attempted assassinations of leaders add to the long list.

Let us not forget the hemorrhagic dengue introduced in the Greater Antilles in the 1980s, which caused the death of 158 people, including 101 children.

In 1997, a series of terrorist acts against hotels in Havana, behind which Posada Carriles was behind, caused loss of human lives and considerable material damage. The explosion of a bomb in the Copacabana caused the death of a young Italian tourist, Fabio Di Celmo.

The aim of these actions was to hit the Cuban tourism sector, which is one of the main sources of foreign exchange for the country.

Much earlier, in the 1970s, Bosh admitted having sent parcel bombs to the Cuban embassies in Peru, Spain, Canada and Argentina.

In addition to these and many other actions, supported by Washington, the various U.S. administrations have maintained a genocidal blockade, even intensified in times of the COVID 19 pandemic.

This Sunday, August 21, is the International Day of Tribute to the Victims of Terrorism and Cuba pays tribute to its children killed or injured by the criminal actions that have been carried out against our country from U.S. territory with Washington's consent.