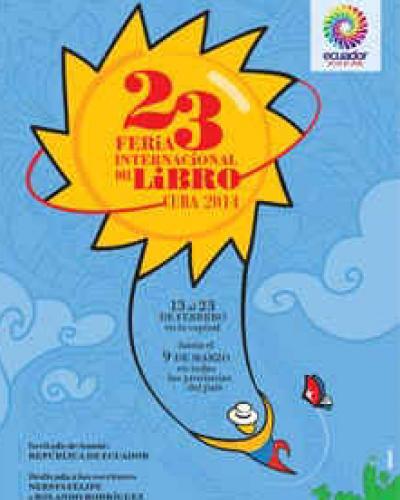 Neyda Izquierdo and Nelson Ponce were presented with the Cuban Book Editing and Design Awards for 2013 at the 23rd International Book Fair, Cuba 2014, currently underway in Havana.

Neyda Izquierdo was awarded the coveted prize in recognition of her active work in the teaching and promotion of scientific and technical texts, as well as her outstanding contribution to Cuba’s publishing world for more than 40 years. Meanwhile, Nelson Ponce, has stood out in the visual arts area over the past years, including actions such as the poster of the famous Cuban animated film Vampiros en La Habana (Vampires in Havana) by director, Juan Padrón.

Both prizes, created in 1998, are granted to personalities with an outstanding work in the exercise of their profession, with which they’ve given glory to the island’s literature in particular and to Cuban culture in general.