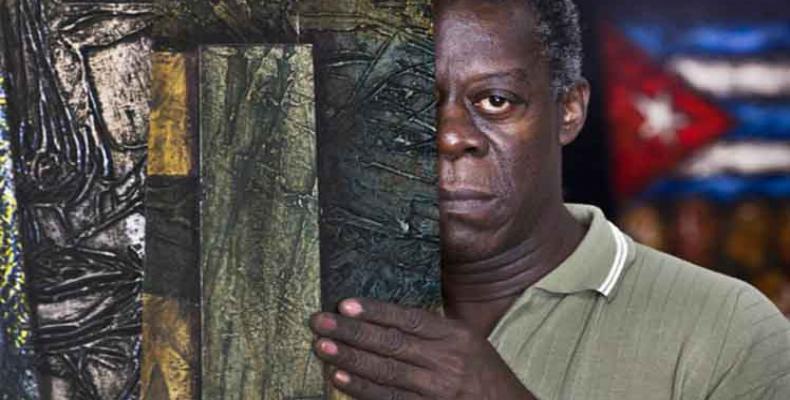 Havana, December 26 (RHC)-- The Cuban painter and engraver Eduardo Roca, well known as “Choco,” received Tuesday the 2017 National Prize in Plastic Arts for his valuable contribution to the development of visual arts in the country.

The artist has a degree in Art History from the University of Havana and has developed an important teaching job in institutions of that specialty in Cuba and Spain.

Choco’s work is exhibited in numerous cultural institutions and galleries around the world such as the Museum of Africa; the U.S. city of Chicago; the Museum of the Estampa, in Mexico, Kochi, in Japan, the Miró Foundation in Palma de Mallorca, Spain, and in Sweden.