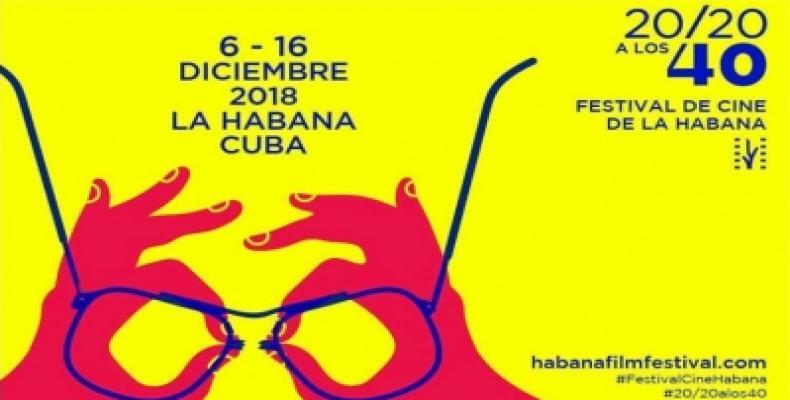 Jury president Luis Puenzo said that the 40th Festival takes place at a time in which film production in Latin American is ‘even’ because ‘all countries are making good films’. ‘It’s now remarkable how the Uruguayan, Chilean, Colombian and Paraguayan film industries have grown,’ Puenzo added, ‘when before the most important cinema was in Mexico, Brazil and Argentina with its ups and downs.’, he concluded.

Puenzo, who gained international recognition with his film La Historia Official (the Official History) with the Canne, Oscar and Golden Globe Awards, said that Latin American film is in a process of generational change with the possibilities that technology offers to make movies.

The 40th New Latin American Film Festival will run in the Cuban capital through December 16th with the screening of more than 370 films, including 333 Latin America and the Caribbean. This year’s festival is dedicated to the 500th anniversary of the founding of Havana in 2019.