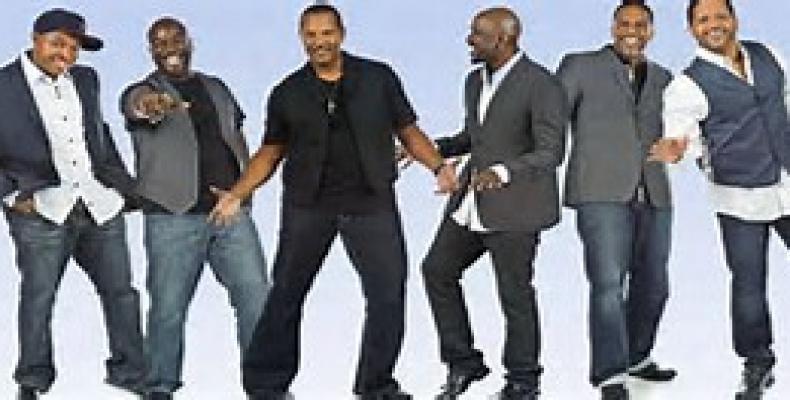 Renowned American a Capella music group Take 6 is set to hold a concert in Havana’s Karl Marx Theater on Saturday as part of the festival Les voix humaines.

At the concert the singing group will take a musical tour of its 25 year fruitful career, including pieces from albums, such as Brothers, So cool, We wish you a merry Christmas and So much 2, consisting of religious chants and songs calling for love, trust and happiness.

Take 6 is in Havana with credentials that speak by themselves: more than ten Grammy Awards, collaborations with Stevie Wonder, Ray Charles, Quincy Jones and others, plus more than 15 albums.

Les voix humaines festival is gathering in the Cuban capital important figures of the world’s music scene, including Portuguese singer, Dulce Pontes, Spain’s Mayte Martín, and other singers and performers who have cultivated the classical and popular music repertoire.

Dedicated to world peace and environmental protection, the gathering is set to include two competitions for Capella groups and countertenors. Cuban musician, René Baños, director of the Cuban Vocal Sampling a Capella music group and Ubail Zamora, cultural promoter and member of the Countertenor Camerata Vocale Sine Nomine are presiding over the competitions’ jury.

On the other hand, the festival’s programming includes concerts by outstanding international countertenors, including Andreas Sholl from Germany; Rodrigo Ferreira from Brazil-France; Sytse Buwalda from the Netherlands, and Darryl Taylor of the United States.