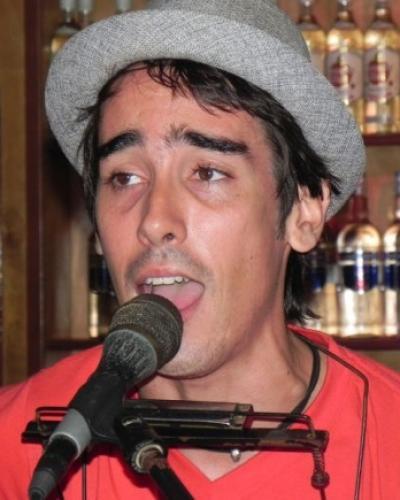 Havana, March 3 (RHC) – Singer-songwriter, Adrián Berazaín, will hold a concert on March 7 at the Karl Marx Theater, with 150 children from the Diminuto Choir and other special guests. The singer and his band will offer the show, where audiences can enjoy the best of his three albums, made with the Bis Music record label, and at the same time, will present a preview of his new CD to be recorded in 2020.

Berazaín told the press that this will be his first concert at the Karl Marx, and highlighted that its special moments include actor Ray Cruz and the Diminuto Choir, singing the song Suelta, which is part of the soundtrack of the Cuban TV soap opera Entrega, broadcast on national television, gaining many followers in the audience. Berazaín added that they launched a contest whose winner will receive his first three albums plus one compilation.

In the concert, dedicated to International Women's Day, to be held on Sunday, March 8, guests, such as the duo Buena Fe, David Blanco, Annie Garces, Luna Manzanares, Ägada, Kamankola and Mauricio Figueiral will be on hand. At the performance, the works of 17 Cuban illustrators will be screened, who are making a special collaboration with a piece for each of the tunes that will be played in the evening's program. The three albums and the compilation will be on sale at the theater, and with La Rueda Productions a DVD of the concert will be filmed, directed  by Mildred Rodríguez.