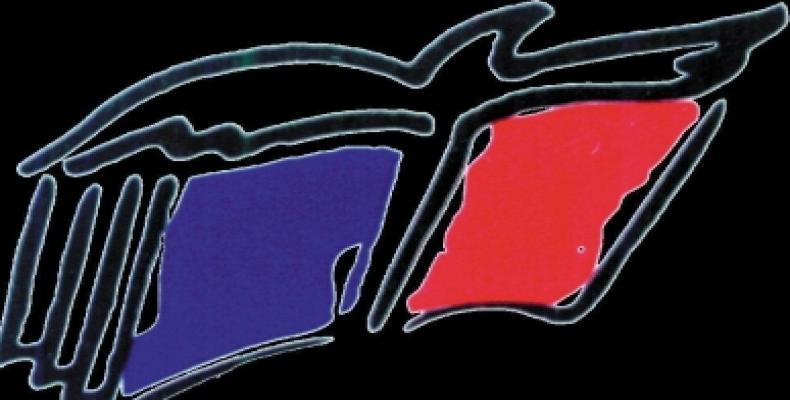 The book gathering is dedicated to Algeria – the guest country of honor- and to National Literature and Editing Prize laureate, Cuban author and Professor Eduardo Heras León, also known as ‘el Chino’, while it will also be celebrating the 500th Anniversary of Havana’s founding and the 60th of the victory of Cuban Revolution.

120 exhibitors from 20 countries, new publishing houses, 354 authors and book experts have confirmed their participation, according to Sonia Almaguer, Director of the Book Chamber at a news conference Tuesday evening.

Algeria will bring the largest delegation to the fiesta, followed by a good representation from Cuba, Mexico, Argentina and the United States.

Cuban Book Institute Vice President, Edel Morales, is set to receive the National Literature Award for 2018 at the fair and will be the main author at the 28th international fiesta.

Book Institute President Juan Rodríguez Cabrera said: “Heras León is a world known intellectual who not only wrote about Playa Girón,” as the US’s Bay of Pigs invasion in 1961 is known in Cuba, “but was also an acute witness to and a protagonist of the battles that took place there, reason for which ‘el Chino’ Heras is not only a great literary author, but also an upholder of the work that we have all embraced,” he concluded.

For his part, Algerian ambassador to Cuba, Abdellah Laouari, highlighted the feelings of strong cooperation and solidarity between the African and Caribbean nations in the areas of culture, medicine and defense despite their geographic distance.

The International Book Fair is set to travel to different provinces to wind up in eastern Santiago de Cuba on April 14.