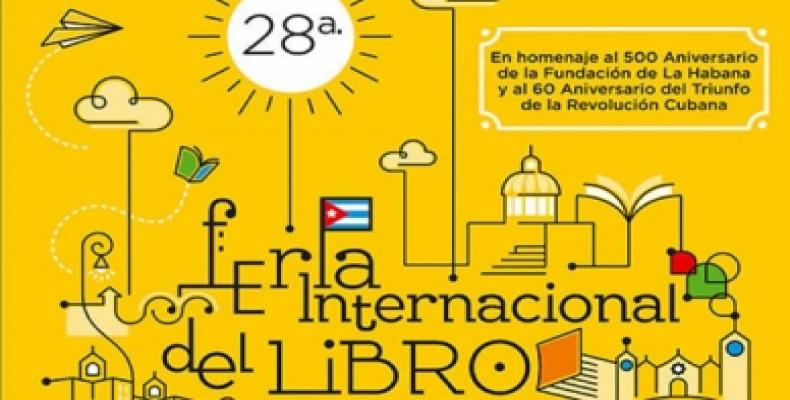 Havana, February 7 (RHC)-- Representatives from 44 countries are participating in the 28th International Book Fair (FIL) which got underway on Thursday at the Moro Cabaña Fortress in the Cuban capital.

This year’s guest country of honor is the People's Democratic Republic of Algeria, with a delegation of more than 30 artists, panelists, editors and writers, bringing a verity of cultural offers to the island.

Some 200 books on various topics, such as heritage, history, children's literature and novels, by Algerian writers will also be available during the event.

According to director of the Cuban Chamber of Books, Sonia Almaguer, professionals from over twenty nations around the world are attending the event, with sizable delegations from Algeria, Argentina, Mexico, Peru, the United States and Chile, among other countries.   As for Cuba, over 4,000 books and 800 new literary works will be presented by almost all of its publishing houses.

The 28th edition of the Fair offers a broad artistic and literary program, which includes colloquiums, tributes, lectures, readings, film and art exhibitions, and concerts.

During the event, the national prizes for Literature, Design Edition, History, as well as the Nicolás Guillén and Alejo Carpentier awards will be presented.