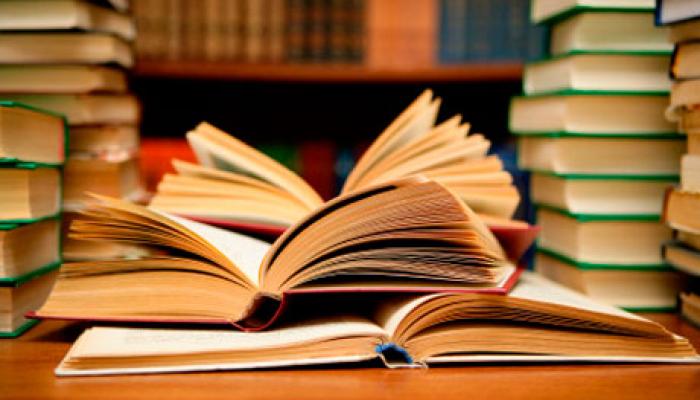 Cuban writer, Eduardo Heras León, has been granted the 2015 National Literature Award by the Cuban Book Institute for the work of his entire life.

Heras is known as one of Cuba’s best short story writers who has most contributed to the training of the new generations of narrators. The award also recognizes his legacy to Cuban literature and culture in general, and his leadership and work as a professor and educator at the Onelio Jorge Cardoso Center.

Heras, who was also presented with the National Editing Award for 2001, has written book and dance reviews in several Cuban and foreign publications and is the author of volumes, such as La guerra tuvo seis nombres (War had six names), Los pasos en la hierba (Steps in the grass), Acero (Steel), Cuestión de principio (A Matter of Principles) and A fuego limpio (On Fire). Some of his short stories have been taken to films.

The jury was presided over by National Literature Award Winner for 1999, César López, and made up of Luisa Campuzano, Guillermo Rodríguez Rivera, Roberto Méndez and Waldo Leyva. The coveted prize will be presented on Sunday, February 15th, 2015, at the San Carlos de la Cabaña Fortress as part of Havana’s 24th International Book Fair.