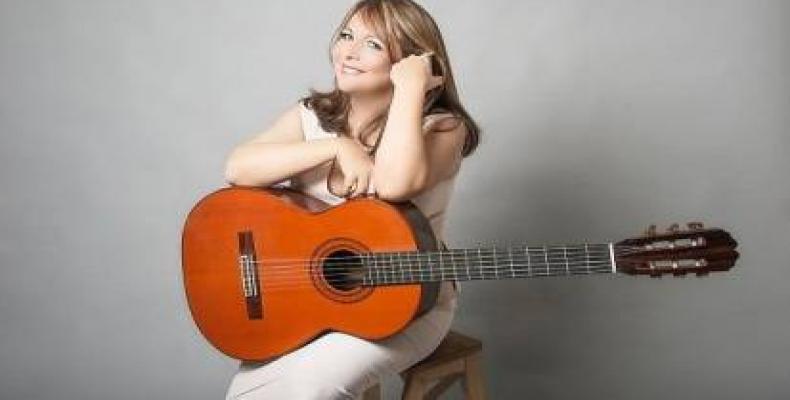 Cuban singer-songwriter Liuba María Hevia was presented this past Tuesday with the Artistic Excellence prize ‘Cuba 2019’.

Liuba, who is this year celebrating 37 years of artistic life, has traveled through various genres such as trova, children’s music, tango, peasant music and other traditional Cuban and Latin American rhythms.

The award is in recognition of Liuba being one of the best exponents of Cuban contemporary culture.

Liuba María Hevia has repeatedly thanked her teachers, family members and friends who, she says, encouraged her to venture to music, which has become her way of life.

During her 37-year musical career, Liuba María Hevia has released several CDs, including 15 solo albums. She has also toured internationally and collaborated with several Cuban and foreign artists.