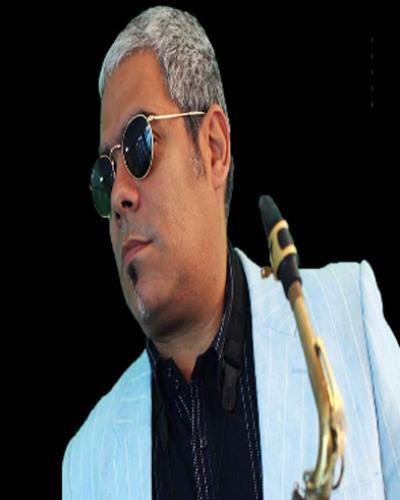 Entitled ‘César López y Habana Ensemble Jazz Band’, includes nine tracks, all of them written by López himself, in which he mixes traditional Cuban genres like son, danzón, cha, cha, chá, mambo and bolero with jazz.

After playing the sax for Chucho’s Irakere band for nine years, López formed his own band “Habana Ensemble” in 1997. The band’s 2006 album “Andante” (BisMusic), was awarded Cuba’s Cubadisco Award for the Best Jazz Album.

Other awards include the Cubadisco Awards for Best Live Recording in 2014 for the album “LIVE”, and again in 2015 and 2016 for the albums “Entre Cuerdas” and “Sonajero”, respectively.

In 2018, César López joined Orquesta Akokan, formed by American and Cuban musicians playing deeply soulful mambo of the 1940’s and 1950’ with the rich compositional styles of Havana, New York, and beyond. Their debut album “Orquesta Akokan” (under Deptone Records) won the Songline Music Award 2019 and a nomination to the Best Tropical Latin Album of the 61st Annual Grammy Awards 2019 and the Tropical Album of the Year of the Billbord Latin Music Award also in 2019.

César López is also a member of the "Cuban Sax Quintet" which groups five of the top Cuban sax players. Their debut album “Saxofones Live Sessions” won Cubadisco’s First Prize, as well as a nomination to the Latin Grammys 2019 for Best Instrumental Album.