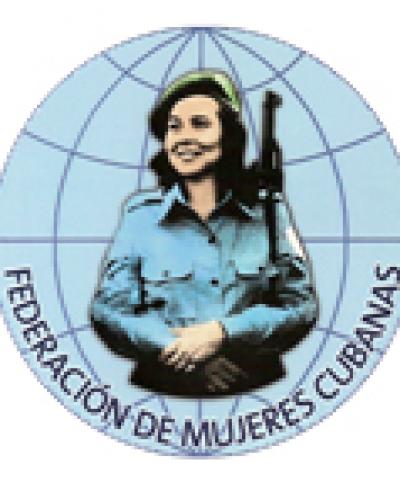 A traveling exhibition entitled ‘Women in Revolution’ is currently touring Cuba’s westernmost province of Pinar del Río. The exhibition is as part of activities marking the 60th anniversary this 2020 of the Federation of Cuban Women (FMC).

‘Women in Revolution’ compiles 23 photos of Cuban women, performing different, important roles in the most diverse sectors. Donated by the National Association of Communicators to the FMC, the exhibition highlights women’s decisive participation and role within Cuban society.

From the start of the Cuban Revolution, the Cuban leadership has made concerted efforts to advance the status of women and increase their social and political participation, particularly through increased access to, educational opportunities and employment.

Established in 1960 under the revolutionary government with Cuban heroine Vilma Espín as its president, the Federation of Cuban Women was deeply involved in the 1961 Cuban Literacy Campaign and in supplying workers after the mass exodus of trained labor following the Revolution.