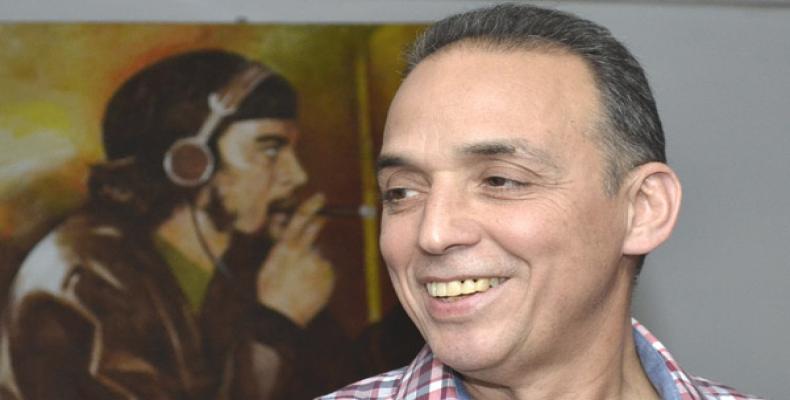 Havana, September 16 (RHC) -- One of the Cuban Five, Antonio Guerrero, recommends reading What Lies Across the Water by Stephen Kimber after the recent Cuban TV premiere of the film Wasp Network.

On his Twitter account Guerrero highlights the positive reaction, shown in a large number of comments, and suggests, after watching the movie, reading the book that contains the true story of the five Cuban antiterrorists. They consider the volume the most comprehensive and factual one, which was launched in Havana in 2017 during the 25th International Book Fair. 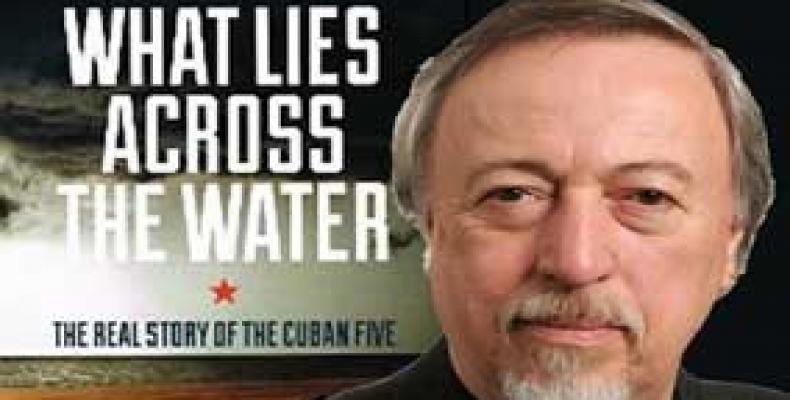 What Lies Across the Water by Stephen Kimber

The Cuban Five, as Guerrero, Gerardo Hernández, René González, Ramón Labañino and Fernando González are known internationally, were arrested in 1998 in the United States and sentenced to high prison terms for alerting their country (Cuba) during the 1990’s on violent plans by groups based in South Florida.

Regarding the 2020 Netflix premiere of Wasp Network by French director Olivier Assayas, René González also wrote on Twitter a few months ago about what he considered ‘the destruction of the lie,’ while Guerrero has warned that plans to attack Cuba continue. The film is inspired by real events that so called western mainstream media has tried to deny for years. The human essence of the true story emerges in the movie that, to some extent, has upset those who seek to hide the real crimes and their perpetrators.

In Cuba, the movie had its premiere last December as part of the screenings of the 41st International New Latin Film Festival and the Cuban Five were applauded in Havana’s Yara Theater by a national and foreign audience that thanked them for their courage; even though it doesn’t show the whole story. The co-production between France, Spain, Belgium and Brazil was also screened the previous year during the 76th Venice International Film Festival and the leading roles are played by Spanish actress Penélope Cruz, Mexico’s Gael García Bernal, Venezuela’s Edgar Ramírez and Brazil’s Wagner Moura, among others.

In addition, Wasp Network toured important events, such as the Toronto International Film Festival in Canada, the San Sebastián Festival in Spain and the New York Festival in the US. (Source: Prensa Latina)