Watercolors by Antonio Guerrero in Miami 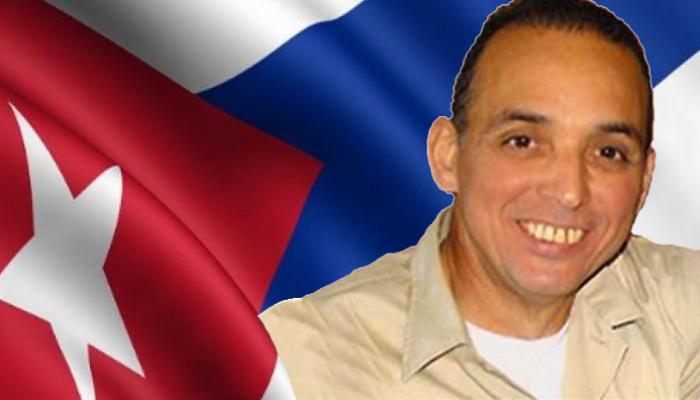 An exhibition of 15 watercolors by antiterrorist Cuban fighter, Antonio Guerrero, opened at the Veye Yo Community Center in Miami, with the participation of some 50 people.

Antonio Guerrero is one of the Cuban Five, unjustly locked in US penitentiaries for fighting terrorism against Cuba and the United States.Miami based Alianza Martiana Director, journalist Max Lesnik, said that those attending the opening were paying a humble homage to an antiterrorist patriot and demanded respect for and the release of the Cuban Five.

The exhibit is titled “Yo me muero como viví” (I’ll die as I’ve lived), a phrase taken from the song El Necio by renowned Cuban singer-songwriter, Silvio Rodríguez. Antonio Guerrero is unjustly serving 22 years at the federal penitentiary of Marianna, Florida.