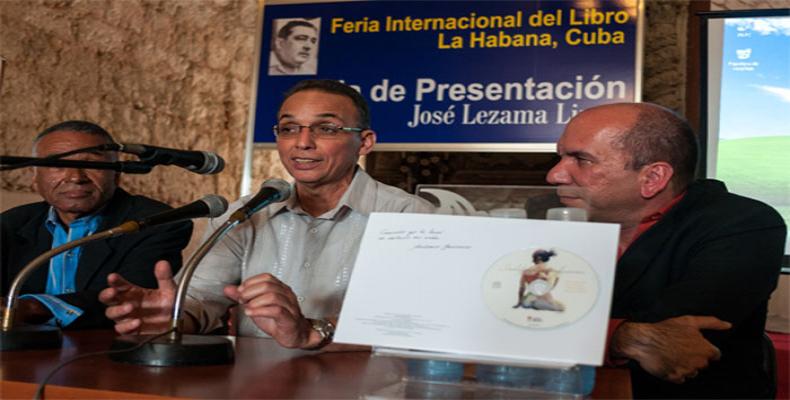 The Italian city of Venice was the venue of the 9th International Poetry Festival Word in the World this week with the attendance of poet Antonio Guerrero, who recently returned to the island after being unjustly locked in US jails for fighting terrorism.

This is not the first time that the Cuban hero participates in the poetry gathering. On three previous editions, despite his confinement in US penitentiaries, Guerrero, better known in Cuba as Tony, and is poetry helped people close ranks to get the release of the Cuban Five. Poets from Mexico, Vietnam, France, Italy and Cuba were on hand with Guerrero as a special guest.

Poetry Festival and Vittorio Tommasi Friendship Circle President, Dr. Giuliana Grando, welcomed Tony, highlighting how important it was for the gathering in Venice to welcome the Cuban hero. For his part, in the name of the Cuban Five, Tony thanked the Italian people’s solidarity and said that after long years in prison, the power of poetry had been able to shed light and bring freedom to him and his comrades.