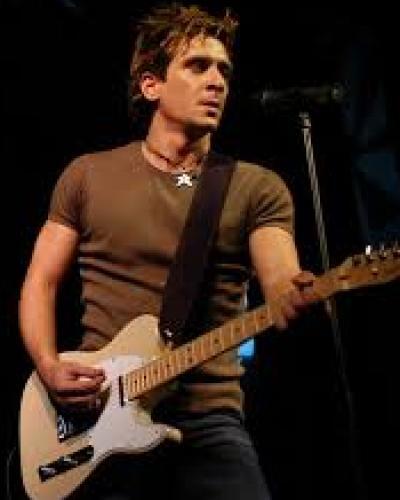 Havana, March 25 (RHC)—On March 24th last, Cuba marked one year since the launch of the campaign of concerts online organized jointly by the Cuban Music Institute, the Cuban Ministry of Culture and the Radio and Television Institute (ICRT).

With the hashtags #EstamosContigo #MúsicosporCuba, the campaign was started shortly after the first Covid-19 cases were diagnosed on the island.

Actually, the initiator was Cuban musician David Blanco, who streamed live the first such concert from home on March 15th, 2020. That was the start of what has become a huge movement.

David Blanco, along with 11 other renowned Cuban personalities, was awarded the Alejo Carpentier Medall in 2021, granted by the Ministry of Culture in recognition for his tireless, significant contribution to the development and promotion of national culture.

From the very beginning, the aim of the campaign has been to promote the work of Cuban musicians, encourage and support their creativity and offer their audiences on the island and abroad healthy entertainment at home amidst a complex epidemiological situation marked by quarantines and physical distancing as imposed by the Covid-19 pandemic.

The concerts, broadcast Mondays through Fridays at exactly 4:30 p.m. (Cuban Time) on Canal Clave of Cuban TV, Radio Progreso radio station, the YouTube channel of the Ministry of Culture and the Cuban Music Institute and via streaming through more than 130 Facebook pages.

According to information provided by the Cuban Music Institute, 262 concerts online were streamed over the past twelve months by 226 Cuban groups and soloists, involving 3 500 musicians, representatives of the most diverse genres.

Outside of Cuba, the concerts have been enjoyed by 7 138 819 people in 134 nations, most notably in the United States, Mexico, Spain and Argentina.