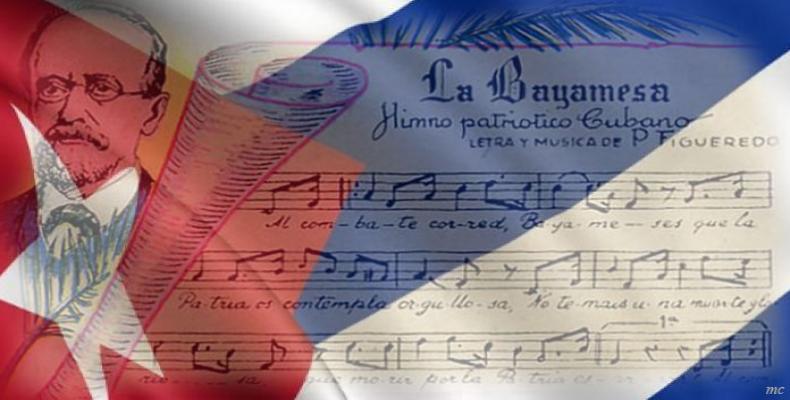 Havana, September 20 (RHC) -- The Music Recordings and Editions Company (Egrem) is preparing to celebrate Cuban Culture Day on October 20. In order to mark such an essential date, they have signed an important group of actions that they will begin to put forward from the beginning of October as part of the traditional Cuban Culture Day, which is held throughout the country by the Culture Ministry (Mincult) and its system of institutions.

According to information provided by the Communication and International Relations Department, an audiovisual material produced by the entity will be launched to pay tribute to Alicia Alonso with a score by Frank Fernández and other artists; another recording includes the new instrumental music CD of the Buena Fe band titled Mar Adentro with guest artists and the first part of Mi Suerte Trilogy by the Iris duo as well as several singles by the Aragón orchestra, Alain Pérez and Isaac Delgado.

The note explains that, along with the Cuban Music Institute and Mincult, an album is being recorded in homage to Omara Portuondo's 90th birthday, while Je Veux Vous Dire, from the album Martí en Amaury, 1978, special commemorative edition will be taken up in 2020 by Amaury Pérez Vidal, with texts by José Martí and music by Amaury himself, which Luna Manzanares singing.

The program designed by the prestigious record label also includes activities dedicated to children and the elderly. For the former they have conceived the launch of the online children's drawing contest Mi Cuba Libre y Soberana. Whenever possible they will carry out Trade Fairs, the opening of Fine Arts exhibitions and activities in the Kafe Albums in alliance with the Hermanos Saíz young artists Association, existing in different territories.

Different events are planned in Santiago de Cuba that will wind up on the 20th with the performance of several groups of the Son de Cuba Agency at the Casa de la Trova, and in Bayamo, likewise, a series of online activities will be held, such as an audiovisual broadcast from the DVD Cantaré by the Olga González and Jesús Estrada duo recently released, plus the performance of the Bayamo Chamber Orchestra, among others.

Finally, they announce that Egrem will be integrated into the program of the Fiesta de la Cubanía or Fiesta of Cuban Spirit in Bayamo which will take place from October 17 to 20 in the eastern Cuban city.