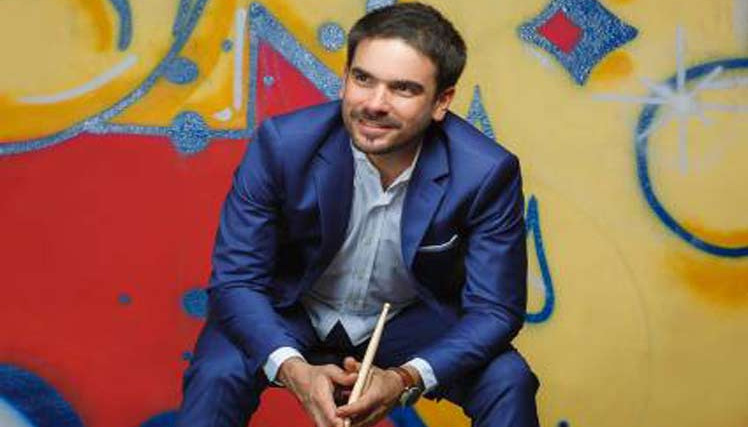 López-Nussa was competing against Spanish jazz composers Pablo Gutiérrez and Juan Méndez, and Uruguayan Fernando Michelin. The jury had selected the four finalists from among 150 submitted works.

The Cuban artist, a young exponent of Cuba’s contemporary jazz scene, submitted his work entitled ‘A Lyle’, an ode to American jazz pianist and composer Lyle Mays. In it, the young Cuban musician shows his master of both, drums and piano.

For the final stage of the contest on April 9th, the jury watched the finalists, as they performed online live.

In statements to the press, Ruy Adrian Lopez-Nussa said this prize would boost his career as a composer. He noted that two other Cuban musicians before him have won the coveted prize and mentioned Alain Perez and Ernan Lopez-Nussa.

Several Cuban cultural institutions, among them the National Association of Cuban Writers and Artists (UNEAC) have congratulated Ruy Adrian Lopez-Nussa, a young talent who has already performed at some of the world’s top jazz venues, including the Blue Note Jazz Club in New York and Beijing, the Montreal Jazz Festival, the Cotton Club in Tokyo and the Montreaux Jazz Festival. He has also shared onstage with such renowned artists as Omara Portuondo, Miguel Zenon, Carlos Varela and Dave Matthew.