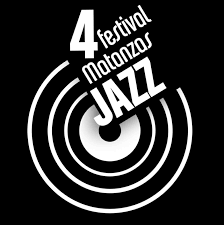 Matanzas, May 2 (RHC) –The 4th edition of the Matanzas Jazz Festival concluded over the weekend with a tribute to Son and Cuban musician Arsenio Rodríguez on his 110th birthday anniversary.

Sponsored by the Cuban Ministry of Culture, the Cuban Music Institute, the Provincial Culture Office in Matanzas province, the Matanzas Office of the Association of Writers and Artists (UNEAC) and the Hermanos Saiz Association of Young Artists, the event celebrated also African influence on Cuban jazz and music, in general.

In statements to Cuban press, jazz pianist Alejandro Falcón, a member of the organizing committee said the festival is also dedicated to maestros Adolfo Guzmán and Chico O’farril on their 100th birthday anniversaries.