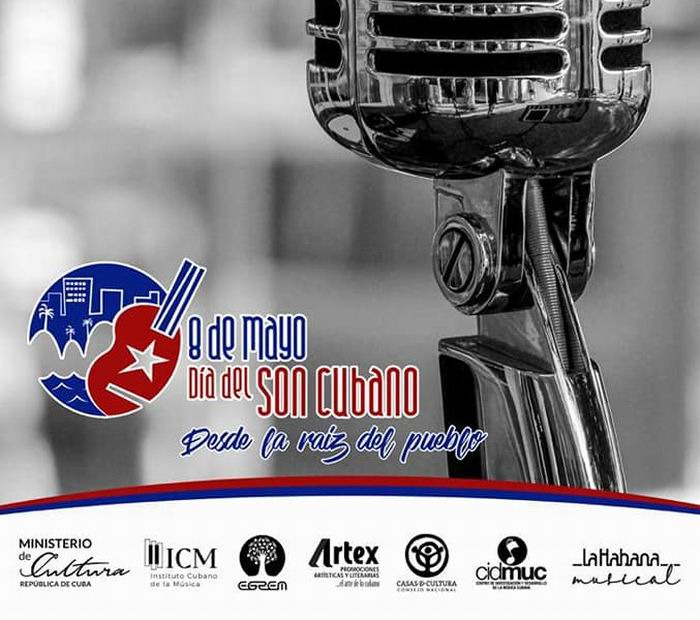 Havana, May 6 (RHC)-- As part of the campaign leading up to May 8th –Cuban Son Day—the country’s oldest record and musical editions company EGREM presented the DVD ‘Caminos de Son’ by Rolando Almirante, on digital platforms and on Canal Clave of Cuban television.

The audiovisual is the second of its kind by EGREM, after the 2005 DVD entitled ‘De donde son’, which included a CD with iconic son tunes and a documentary featuring renowned musicologists like María Teresa Linares, Danilo Orozco and legendary musicians like singer-songwriter Pio Leiva –the author of the famous guaracha ‘El mentiroso’ and trova musician Lorenzo Hierrezuelo.

Also, in support of the campaign launched by the Cuban Music Institute, the social media platforms of EGREM and the Ministry of Culture stream concerts by exponents of son music.